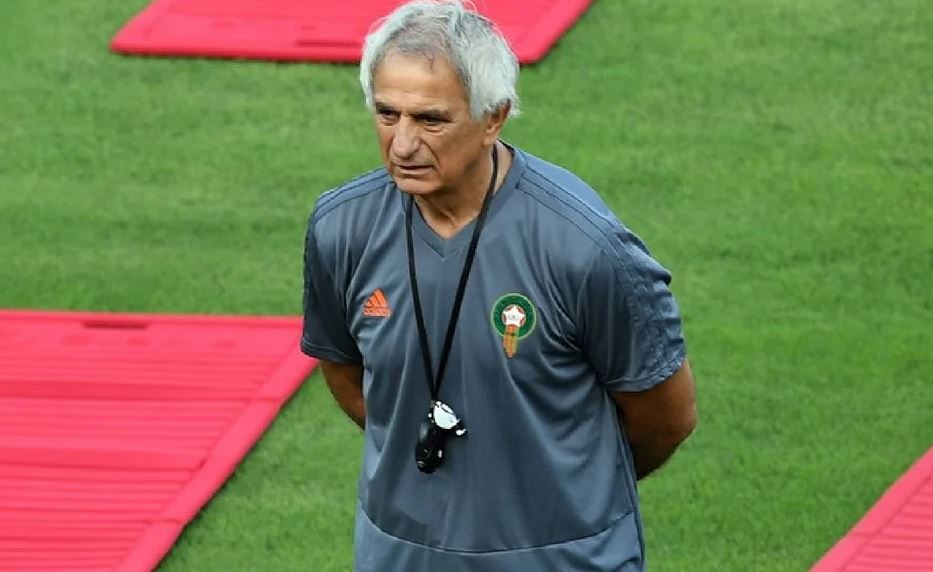 Today, the Moroccan Football Association announced its “consensual” separation from the coach of the Bosnian-French Atlas Lions, Vahid Halilhodzic, nearly three months before the start of the 2022 World Cup in Qatar.
The Royal Moroccan Football Federation said in a statement that this decision came “in view of the differences and divergent visions, on the best way to prepare the national football team for the finals” of the World Cup. The statement did not indicate the identity of the coach who will succeed Halilhodzic.