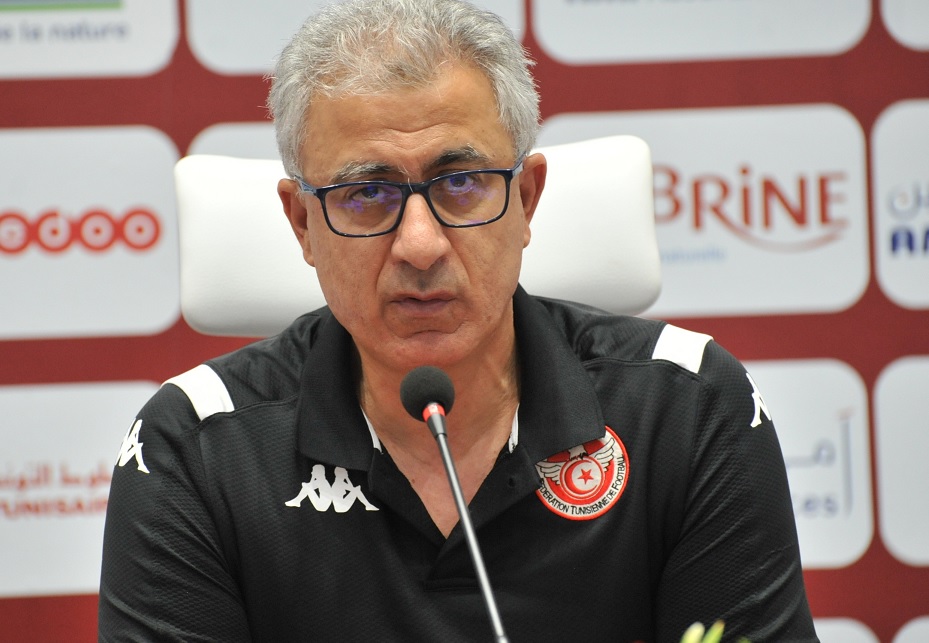 The Tunisian Football Association renewed its confidence in the coach of the first national team, Mondher El Kabir, denying rumors about the possibility of his dismissal before the start of the African Nations Cup.

The Tunisian Federation said in a statement posted on its Facebook account: “The Tunisian Football Federation announces that there is no truth to the news that is being circulated and related to the change of the national voter Munther Al-Kabir, who continues to work normally in preparation for participating in the African Cup, and the university also confirms that The work of the national voter is still trusted by the university office, and there is no intention to change it, we ask everyone to refrain from spreading rumors or following them.

Mondher El-Kabeer will lead the Tunisian national team in the finals of the African Nations scheduled in Cameroon during the period between the sixth of January and the ninth of next February, as Tunisia plays in the group of Mali, Mauritania and Gambia.