“Oh Salah, are you Ahlawy or Zamalek?” What did the famous Liverpool player respond to a fan’s question! video 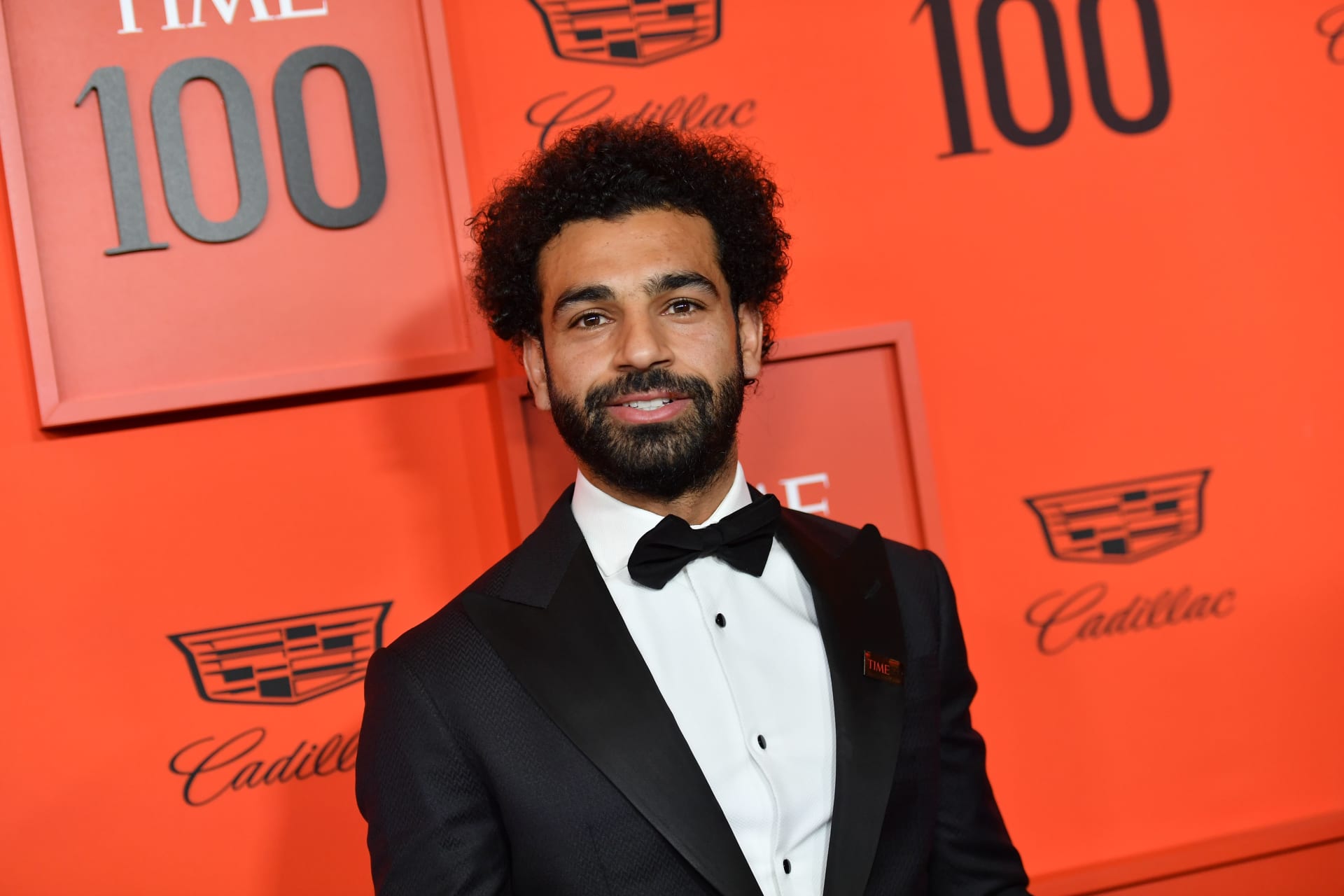 Egyptian media circulated a video clip of a cheerleader who stopped the Liverpool star and the Egyptian national team, Mohamed Salah, to ask him about his football affiliation in Egypt.

Salah appeared while he was at one of the airports, where a fan surprised him by calling him and asking him in the Egyptian dialect, saying: “Salah, you are Ahlawy and not Zamalek.”

Salah replied with a smile, “No, I will not tell you,” so that Salah once again evaded this question about his favorite team among the two poles of Egyptian football, Al-Ahly and Zamalek.

Earlier, the general supervisor of the Egyptian “Arab Contractors” football team, Mohamed Adel Fathi, who was playing in his ranks, Mohamed Salah, the Liverpool star, before his professionalism, revealed his conversation with the Egyptian star about Al-Ahly and Zamalek.
Mohamed Salah had sparked widespread controversy on social media between Al-Ahly and Zamalek fans, after he stated in his honoring ceremony from the Egyptian Football Association that everyone knows the club that encourages him and wants him to win the African Champions League final, adding: “I can’t say.”