Oil boss elected chairman of next climate summit: ‘That must be a joke’ 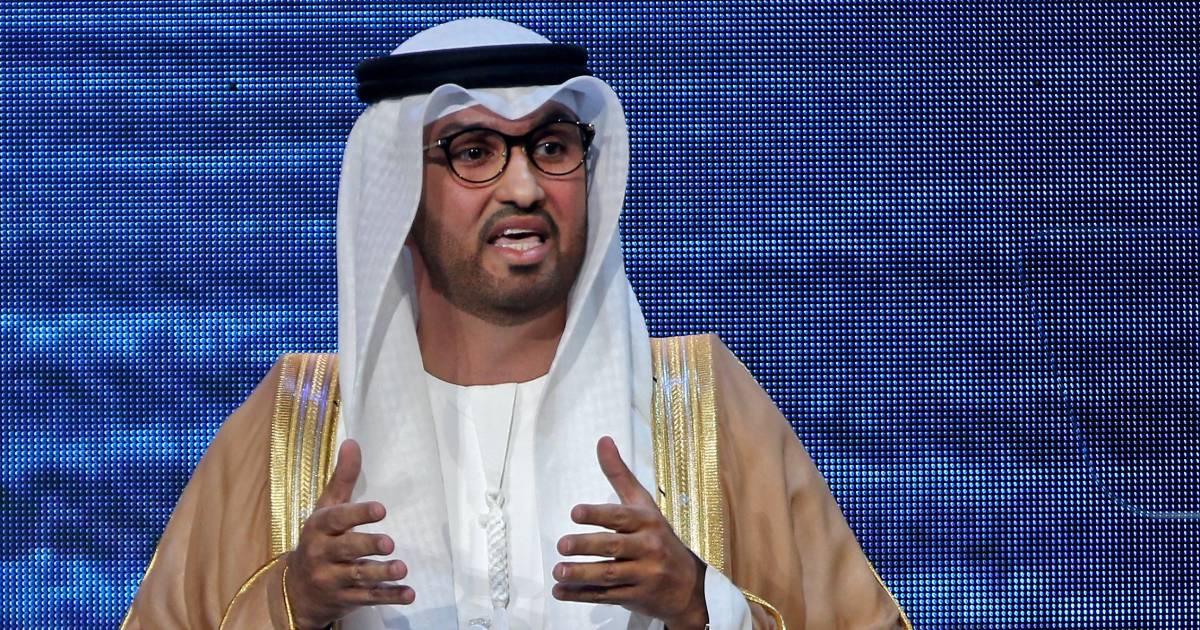 There is growing criticism about the next international climate conference COP28. Not so much because of the location, Dubai, but because of the man who has been appointed to lead the conference. Sultan Ahmed Al-Jaber is the chairman of the board of the oil giant ADNOC.

On Thursday, the United Arab Emirates (UAE) announced that Al-Jaber will hold the gavel. An outright provocation, according to climate protectors and environmental organizations. It is precisely this sultan who has been the climate envoy of the Emirates for many years. That while he has clear ambitions about increasing production. The UAE is the seventh largest oil producer in the world, emitting nearly 200 million tons of carbon monoxide into the atmosphere by 2021.

The international Climate Action Network (CAN) believes that Al-Jaber should resign from his position at the state oil company Abu Dhabi National Oil Company (ADNOC). “He cannot preside over a process designed to address the climate crisis with such a conflict of interest,” says director Tasneem Essop. She points out that the oil industry itself is responsible for part of the current climate problems.

“His appointment must be a joke,” says Bill McGuire, Emeritus Professor of Climate Change at University College London, adding cynically. “Climate conferences have always been a circus, but now it gets really funny.” Authoritative Indian climate expert Harjeet Singh denounces an ‘outrageous conflict of interest’. Fossil fuel lobbyists, he says, have weakened many a climate summit outcome, but this is another level, dangerous and unprecedented.

Director Andy Palmen of Greenpeace Netherlands said earlier that his organization is very concerned that a CEO of an oil company has been appointed to lead the global climate negotiations. According to Palmen, this creates ‘a dangerous precedent’ and the credibility of the host country, the United Arab Emirates (UAE), is at stake.

Climate conferences have always been a circus but now it gets really funny.

According to a spokesman for the UN, that organization is about appointing a chairman at a climate summit, but that task lies with the host country. “The science is clear about the problem, we are not succeeding in preventing the worst consequences of climate change. The Secretary-General (of the UN) has affirmed that there is no way to avoid a climate catastrophe without giving up our addiction to fossil fuels.” Spokesmen for the United Arab Emirates dismiss the initial, negative, reactions as black-looking. The climate summit will be approached with “a strong sense of responsibility and the highest possible level of ambition”, it sounds

Media in Abu Dhabi are outraged by international criticism from environmentalists and are publishing lists of what the oil state has already done for the climate. “The UAE has invested tens of billions of dollars in renewable energy and initiatives to reduce emissions from oil and gas extraction. They were the first country in the region to ratify the Paris Agreement and the first to commit to achieving net zero emissions by 2050. Today, the Emirates are also home to some of the largest solar parks in the world.”

Al-Jaber himself says that he stands for a ‘pragmatic, realistic and solution-oriented approach’. Incidentally, he is not only involved in the extraction of oil, but also the founder (2006) of the renewable energy company Masdar, also known as the Abu Dhabi Future Energy Company. ADNOC has an interest of 24 percent in this.

Watch all our news videos in the playlist below: