Oil extends its losses, and US crude is down 3% 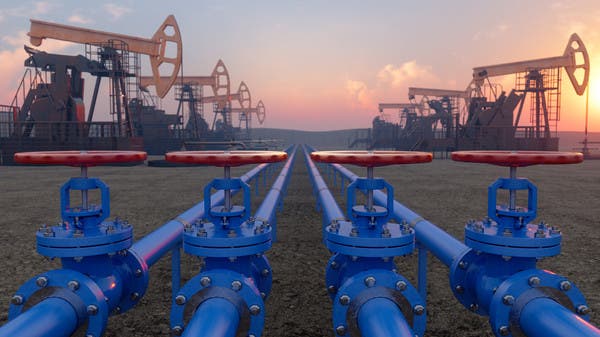 Oil prices fell on Thursday in volatile trading as the market assessed concerns about tight global supplies and rising US fuel and distillate stocks.

Prices extended their losses, after US consumer spending fell in May for the first time this year, and previous months were revised lower, indicating an economy on a somewhat weaker basis than previously thought.

The OPEC+ group has approved the August supply increase, but focus has shifted to how much to pump out members with spare production capacity once the current agreement expires, as OPEC+ gets close to completing the gradual increases in production it cut during the pandemic.

Oil is heading for its first monthly decline since November 2021.

Data from the US Energy Information Administration revealed that crude stocks fell by 2.8 million barrels in the week ending June 24, far exceeding analysts’ expectations in a Reuters poll of a 569,000 barrel decline. Fuel and distillate stocks rose.

Fuel stocks rose with the refineries intensifying their activity, as they operate at 95% of their production capacity, the highest level for this time of the year in four years.

Analysts at ANZ said that more supply disruptions limited the decline in prices, with Libyan shipments suspended from two major eastern ports, while Ecuador witnessed a decline in production due to protests.