Oil price falls to lowest of this year thanks to unrest in China, petrol also cheaper again 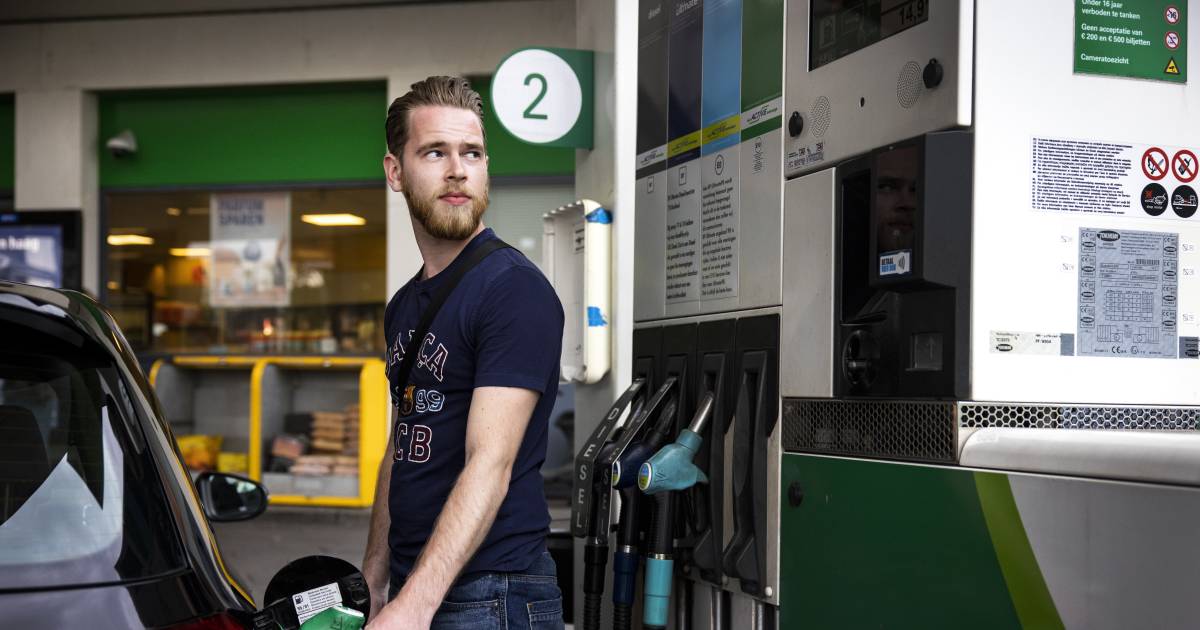 The price of oil, and in the slightly longer term also petrol, for example, has fallen sharply due to the unrest in China. The price increase due to the war in Ukraine has disappeared, and a barrel of oil now costs the same as in December last year. The average price for a liter of Euro95 (E10) in the Netherlands has fallen below 1.80 euros.

The growing resistance to the strict corona policy in the world’s second economy led to people taking to the streets in several Chinese cities in a wave of protest that is unprecedented by Chinese standards. The problems are also eroding investors’ risk appetite and also creating a murky outlook for energy demand.

China is the largest oil importer in the world. The protests against the strict corona policy in the country caused a sell-off in raw materials. Also, the dollar became a haven for investors. The higher dollar price makes commodities less attractive to invest in.

The oil price has already had a tumultuous twelve months with large fluctuations. This is partly influenced by the war in Ukraine, tightened central bank policies to combat inflation and China’s relentless efforts to eradicate corona. In recent days, European Union diplomats have also been engaged in talks over a price cap for Russian oil.

The continued fall in oil prices is also noticeable at the pump in the Netherlands. According to consumer collective UnitedConsumers, the suggested retail price for a liter of Euro95 is 1,943 euros. For a liter of diesel this is 1,916 euros. Fuel prices dipped below 2 euros earlier this month and have fallen further since then. You pay a lot less at most pumps. According to the ANWB, the average price for Euro95 in our country is now 1,794 euros. For Diesel you pay an average of 1,785.

In June this year, the price for petrol peaked at more than 2.50 euros per litre. Diesel stood at 2,375 euros per liter in March, shortly after the Russian invasion of Ukraine. Pump holders can deviate from the recommended prices of the major oil companies. Usually motorists only pay those prices along the highway.

Union Budget: Nirmalamma introduced Paddu amid many expectations and challenges