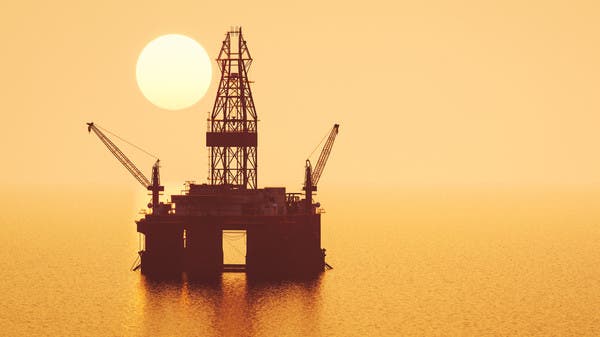 Oil prices rose on Tuesday, as traders weighed the prospects of a recession in the United States amid the Federal Reserve’s tightening of monetary policy, and the administration’s assertion that a recession is not inevitable.

US President Joe Biden has said that a recession is not inevitable, boosting expectations for energy consumption. He also said he aims to make a decision this week on whether to move to suspend the federal gasoline tax.

Oil heads for quarterly gains, as traders weigh the conflicting forces that have increased volatility. While prices were supported by rising demand and supply disruptions spurred by the war in Ukraine, the Fed’s move toward tighter monetary policy has raised fears of an economic slowdown.

On the other hand, China’s steady exit from its COVID-19 lockdowns supports the gains.

“Global economic concerns appear to be offset by the near-term prospects of higher demand in the US and China,” said Stephen Innes, managing partner at SPI Asset Management. He added that the success of the mass test in Shanghai “reinforces the idea that China will move forward with the gradual reopening.”

Bloomberg Economics reported that data from China points to a rebound in activity this month, including higher refinery runs and an increase in trucking.

Markets are also looking at the possibility of further action by the United States and its allies on Russian crude exports.