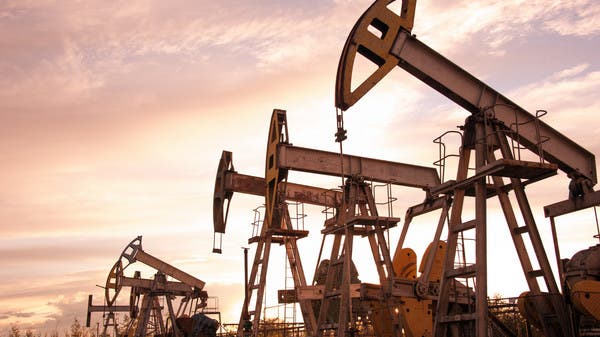 Oil prices rose on Friday, supported by tight supplies and new sanctions on Iran, but prices are on track for a weekly decline after major central banks raised interest rates, raising fears of a sharp economic slowdown.

Both were down more than $1 earlier in the session.

Central banks across Europe raised interest rates on Thursday, and some of the hikes shocked markets and signaled higher borrowing costs to counter soaring inflation that is putting pressure on corporate profits and squandering savings.

The wave of interest rate hikes comes on the heels of the US central bank raising interest rates by 75 basis points this week, the highest rate since 1994.

But investors remained focused on lower supplies after the United States announced new sanctions against Iran.

On Thursday, the United States imposed sanctions on Chinese companies and a network of Iranian companies that helped export Iranian petrochemical products, in a move that could aim to increase pressure on Iran to revive the 2015 nuclear deal.

In an interview with Al-Arabiya channel, Jaafar Al-Tai, managing director of Manar Energy Company, said that there is a fundamental problem, which is the weakness of market analysis systems and big data systems, as we find it difficult to identify the challenges facing the energy sector, despite the progress of artificial intelligence.

He pointed out that estimates are currently revolving around a decrease in the flow of Russian oil by about one to one and a half million barrels due to the sanctions, and it is very difficult for OPEC to cover this shortage.

“We may reach a balance between supply and demand in 2023, not a condition that demand exceeds supply, and we may reach the price of a barrel of oil less than $100,” he said.

He pointed out that the oil markets are currently facing 3 challenges, the first is investment in market analysis systems, the extent of demand recovery, and capital spending.