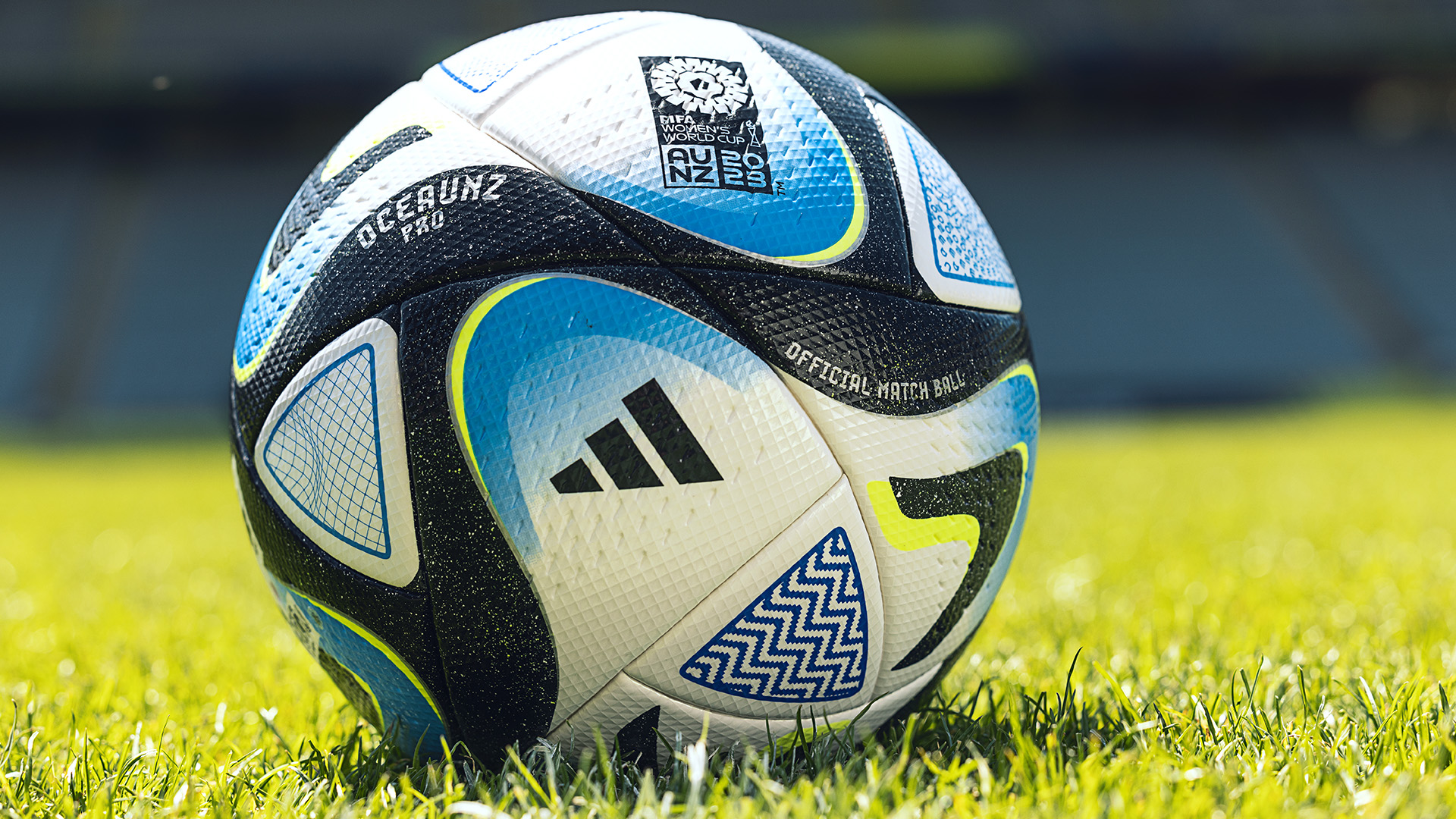 Applied to a pearly white background, featuring blue and green motifs, the ‘Okyanos’ design is inspired by the rich and unique Australian nature, with visual nods to the vast mountains of New Zealand and Australia’s link with the Indian Ocean.

The cultural nods and initials of both host countries celebrate the meeting of Australia and New Zealand – as both countries prepare to host this great tournament.

The Okeanose ball is also decorated with designs representing different elements of the sport, such as soccer balls and goals, ensuring that the game is represented on the surface of the ball.