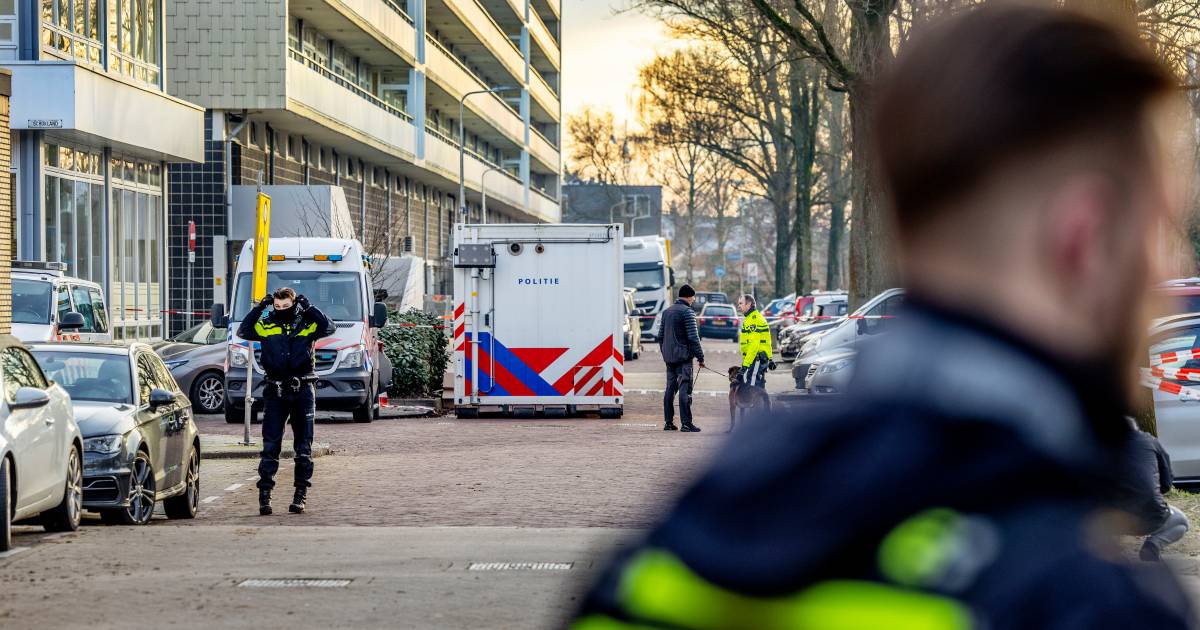 The Public Prosecution Service has demanded eight years in prison and TBS against a 17-year-old Amsterdammer who shot the 56-year-old criminal Itzhak Meiri from close range in Amstelveen on December 22 last year. The OM demanded twenty years in prison against co-suspect Jesus TA (21).

Meiri was there because he went to the dentist. Police later found a beacon, a tracking device, under Meiri’s car. The 17-year-old FM, who was 16 at the time of the murder, is in the eyes of the Public Prosecution Service the one who pulled the trigger. At the time of the liquidation, he was on probation for armed robbery.

The OM holds both suspects responsible for the violent death of the victim. The two suspects would have followed Meiri for quite some time. FM was the shooter, but co-defendant Jesus TA took the job and acted as driver. The 17-year-old FM has invoked his right to remain silent with the police. TA confessed to the police in July. He has accepted the assassination order via Snapchat, he has stated. TA was arrested a day after the murder, FM in January.

The court decided in September that the case against the underage FM would be dealt with in public, so with the public and the press. This is highly unusual: criminal proceedings against minors normally take place behind closed doors.

The shot Meiri was considered a well-known figure in the Amsterdam underworld. Amsterdam businessmen and criminals knew the checkered fifties as a strong arm and extortionist. The detective warned him several times in recent years that he was on the nomination to be liquidated. The last time he was warned was in the summer of 2021.