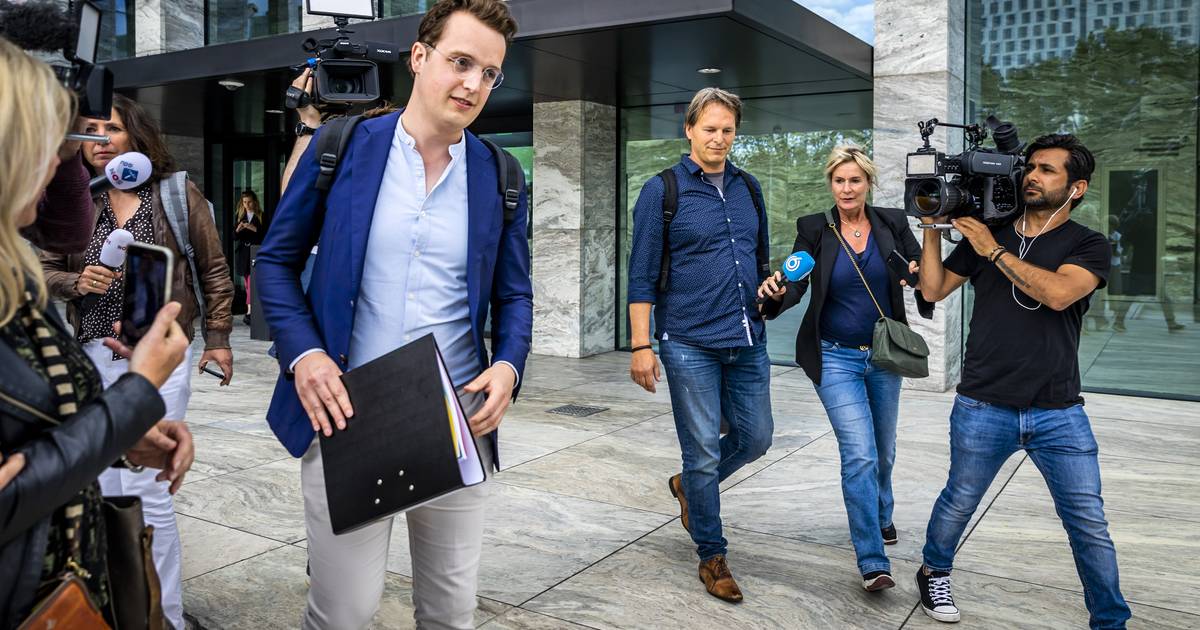 According to the Public Prosecution Service, there is no social interest in continuing to prosecute the mouth mask foundation and the BV. These were just “the vehicle” the drivers used. In addition, the new board has indicated that it wants to ‘clean up’ and fired Van Lienden, Damme and Van Gestel.

Van Lienden and the other directors set up SHA to arrange medical devices, including mouth caps, for customers. They said they did this without a profit motive. However, the judiciary suspects the three of having channeled their customers to a secretly established commercial company, with which they have earned millions of euros. One of the deals for the supply of face masks was with the Ministry of Health. The former drivers are suspected of fraud, embezzlement and money laundering.

Van Lienden was fired as director of SHA in July. The Public Prosecution Service asked for his resignation because the judiciary thinks he has channeled customers from the mouth masks foundation to a commercial private company, which was separate from the foundation. “The foundation had its own interest right from the start,” the Public Prosecution Service thinks. This is denied by Van Lienden. According to him, it was precisely the government that wanted to arrange it through commercial delivery.

Van Lienden and his partner Bernd Damme were already suspended in April at the request of the Public Prosecution Service. A third business partner, Camille van Gestel, resigned earlier of his own accord. Now that the duo has been fired, a new board is investigating the liability of the former board. In addition to these civil proceedings, a criminal investigation is also underway. Like his also fired companion Bernd Damme, Van Lienden may not become a director or supervisory director of a foundation for the next five years.