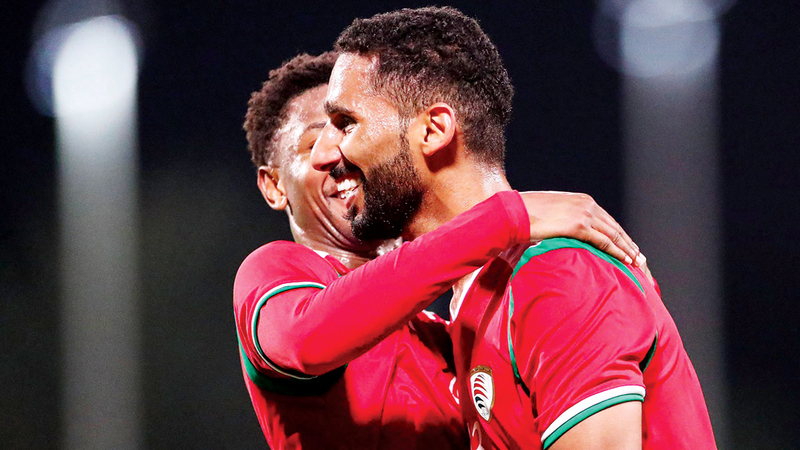 The Oman national team is competing in the Arabian Gulf Cup competitions “Gulf 25”, under the leadership of its veteran Croatian coach, Branko Ivankovic, raising the slogan of searching for his third coronation in the tournament, after the “Gulf 19” edition, which was hosted by the Sultanate of Oman, and “Gulf 23” in Kuwait. Al-Ahmar hopes that the Croatian coach will continue his achievements.

Branko succeeded in embarrassing the German national team, during the friendly match, which the latter won with difficulty, with a goal without a response, before the start of the 2022 World Cup.