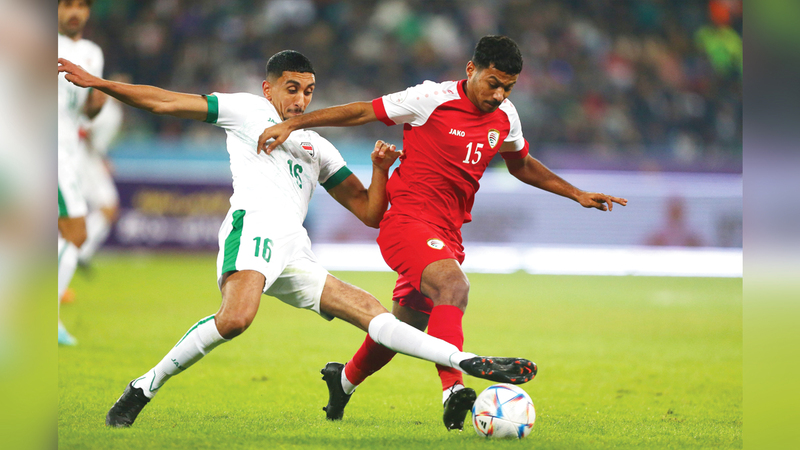 Yemen awaits a difficult task when it meets Oman this evening at 5:15 at the Basra International Stadium, in the second round of the group stage with “Gulf 25”.

The Yemeni team hopes to improve the image it showed in its first match against Saudi Arabia, which lost 2-0.

Yemen did not know the “taste of victory” in the 31 matches it played in the history of its participation in the Gulf tournaments, since the 2003 edition in Kuwait.

On the other hand, Oman is looking forward to advancing a step from the semi-finals, by achieving victory today, before the difficult confrontation against Saudi Arabia.

On paper, the task of the Omani team seems easy to collect the three points, especially after it came out with the least losses in the opening match against Iraq, after a goalless draw.

The Oman national team is looking for its third title in the competition after 2009 in Oman and 2017 in Kuwait, especially since the tournament is an opportunity to show Omani football on the scene and compensate for its recent failure in the World Cup qualifiers.

The Oman national team is led by the Croatian coach Ivankovic, and hopes to achieve the title, after he learned well the lesson of the exit from the first round in the Gulf 24.

The biggest problem facing this team will be the lack of experience and few international participations for a large number of its players, in addition to the modest level of its attack in recent matches.