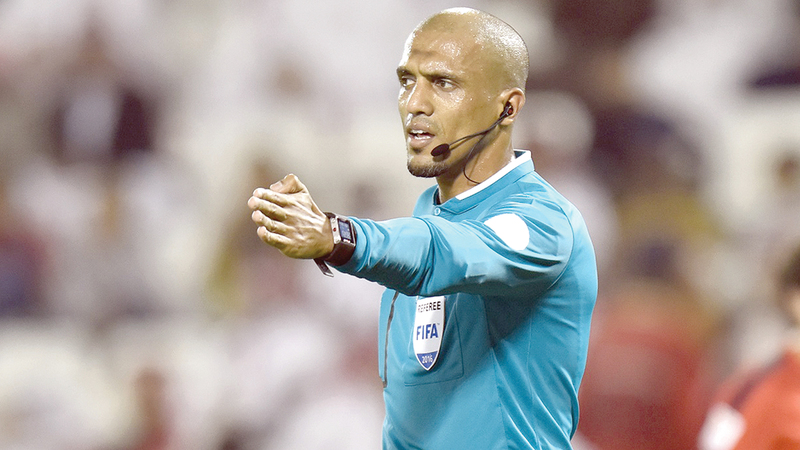 The committee confirmed in a press statement that the meeting of Kuwait and Qatar, at the same stadium, will be run by a Chinese arbitration crew led by Ma Ning as referee for the arena and assisted by his compatriots Zhou Fei and Zhang Xing, the Saudi fourth referee Shukri Al-Hanfoush, and the video assistant referee Fu Ming, assisted by the French Jeremy Begnar, and the referees’ resident. Emirati Hamad Al Mazrouei.