Omani player dies on the field after suffering a heart attack 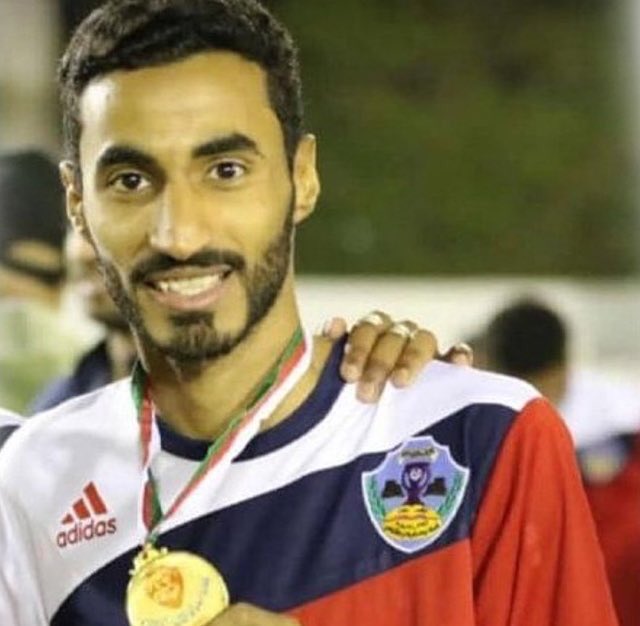 Omani stadiums witnessed a second death less than a month after the death of Muscat player Mukhallad Al-Raqadi. The Omani Rustaq Club announced the death of Munther bin Ali Al-Harassi, son of the former club player Ali bin Saeed bin Masoud Al-Harassi, who was playing for Jama Al-Ahly team in the Wilayat of Rustaq.

The details of the tragic death that occurred in front of the team are due to the player Munther Al Harrasi falling unconscious on the field, and according to Omani news agencies, the player suffered a heart attack that led to his death.

And last December witnessed the death of Muscat player Makhlid Al-Raqadi during the warm-up operations before a match for his team, so that the Omani stadiums witnessed a new state of sadness and the death of Munther.

Al-Rustaq Sports Club published an obituary for the player Munther Al-Harassi, in the club’s account “Twitter”, in which it stated: “The Board of Directors extends its sincere condolences and sympathy to the former club player / Ali bin Saeed bin Masoud Al-Harassi, on the death of his son Munther. The deceased, with the abundance of his mercy, put him in spacious gardens, and inspire his family and relatives patience and solace. We belong to God and to Him we shall return.