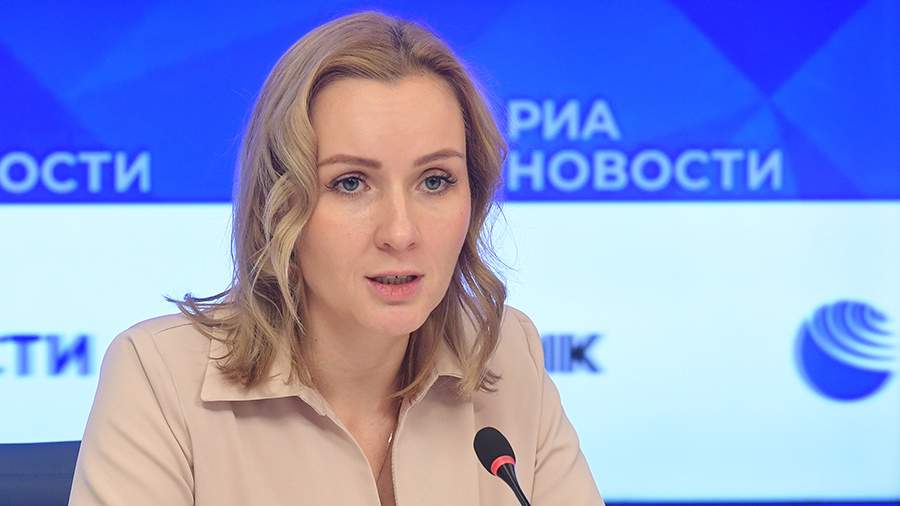 Requires monitoring of pedophiles after their release. This was stated on Tuesday, January 18, during a conversation with journalists by the Commissioner for Children’s Rights in the Russian Federation Maria Lvova-Belova.

Earlier that day, the State Duma adopted in the third, final, reading a bill on a life sentence for recidivist pedophiles. Amendments are proposed to be made to Art. Criminal Code 131 “Rape” and 132 “Violent acts of a sexual nature”.

“The Ombudsman’s Institute is very supportive of this bill. We understand that tougher punishment for pedophiles is a necessary thing. And as part of the recent events that have shocked the whole country, what happened in Kostroma is what will give families confidence to raise their children calmly,” said the children’s ombudsman.

At the same time, Lvova-Belova added that accompanying measures are needed to control pedophiles: there must be monitoring of those who have been released. According to her, this is a special control of law enforcement agencies.

“It should be a complex work. And with one bill, we will probably improve the situation in general, but additional developments are needed, ”the children’s ombudsman clarified.

At the same time, she drew attention to the fact that correctional colonies do not re-educate pedophiles, as a result, relapses occur.

On January 4, a five-year-old girl was murdered in Kostroma. The child went for a walk on Severnaya Pravda Street in Kostroma. From there, two men took him and fled. Investigators and criminologists of the Investigative Committee of the Russian Federation for the Kostroma Region, law enforcement officers, volunteers of the Lisa Alert detachment participated in the search for the girl.

The suspects and the child’s body were later found in one of the city’s dormitories. As Izvestia found out, 44-year-old Denis Gerasimov and 24-year-old Vadim Belyakov abused the child before the murder, after which they hid the body in a sports bag in order to get rid of it later, but were detained by the police.

A criminal case was initiated on the murder of a minor. One of the suspects who confessed to the crime had previously served a sentence for a sexual offense and trafficking in pornography. The second was on trial for stealing money from a bank account. On January 6, the suspects were arrested for two months. They were charged on January 12.