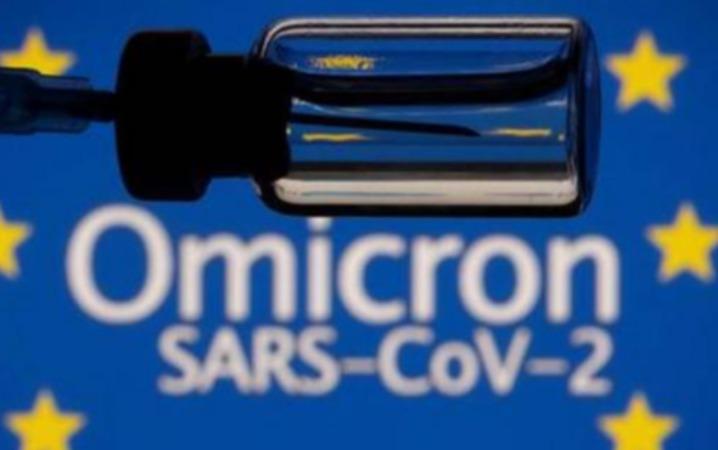 By omega The third wave in India in February May occur. But its impact will be less than a second wave, said IIT scientist Manindra Agarwal.

He is part of a team of experts who can mathematically predict the course of corona infection IIT Professor Manindra Agarwal.

The details of the interview given by him are as follows:

By omega The third wave in India in February May occur. But its impact will be less than a second wave. One lakh to 1.5 lakh people may be affected every day. In terms of impact on countries around the world so far, the impact has not been as great as that of the Omicron and the Deltar strain. But, in South Africa Omicron The propagation speed is taken into account.

In South Africa Omicron Although the number is high, so far the number of hospital attendants has not increased. The situation will become clearer as soon as statistics are available on how many people are being admitted to hospitals. for now Omicron The spread is high but its impact is not high compared to the delta.

Adherence to moderate curfew, such as night curfew, and ban on meetings, as was observed during delta expansion, can prevent the spread from reaching its peak.

Earlier, the Department of Science and Technology had forecast a third wave in India in October, according to the Sutra model.

On the 26th, the World Health Organization listed the mutated corona virus omegrano found in South Africa as a worrying strain.

Its spread is increasing. But it is not yet certain whether this will cause serious damage or loss of life. Nor is it certain whether the vaccine will resist potency. The World Health Organization says it expects more information in the next two weeks.

For 23 people so far in India Omicron The vulnerability has been confirmed. Of these, 10 have been confirmed in Maharashtra alone.