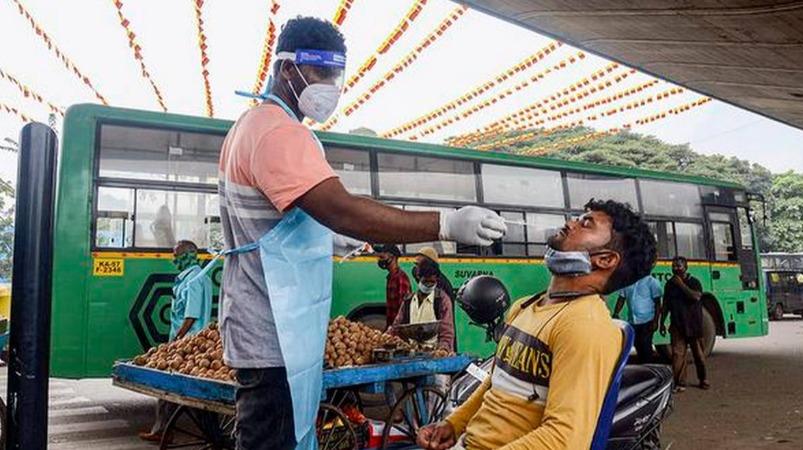 17 people in one day in India today Omicron Subsequently infected with the type of virus Omicron Total of victims Number Increased to 21.

A mutation of the corona virus that originated in South Africa and is causing global fear Omicron The virus was also detected in India. According to the Union Health Ministry, two people have been infected in Karnataka.

There is no definitive information yet on what the omega-3 effect will be, whether it will spread rapidly or cause more casualties.

Then today to someone who returned to Delhi from Tanzania Omicron The presence of infection has been confirmed today. Thus, in India Omicron Of those infected with the virus Number Rose to 5-.

In this case for 7 people in the state of Maharashtra Omicron The state health department said the infection had been confirmed.

A 44-year-old woman from Nigeria to Pimpri-Chinchwad near Pune with her relatives Omicron The presence of the virus is confirmed. Similarly new to a 47 year old who went to Finland last month Omicron The virus was detected.

This is for 9 members of the same family in Jaipur, Rajasthan Omicron The state health department said the infection had been confirmed until. So far in India Omicron There are 21 cases of type 2 infection. Attempts are being made to track down those associated with them.