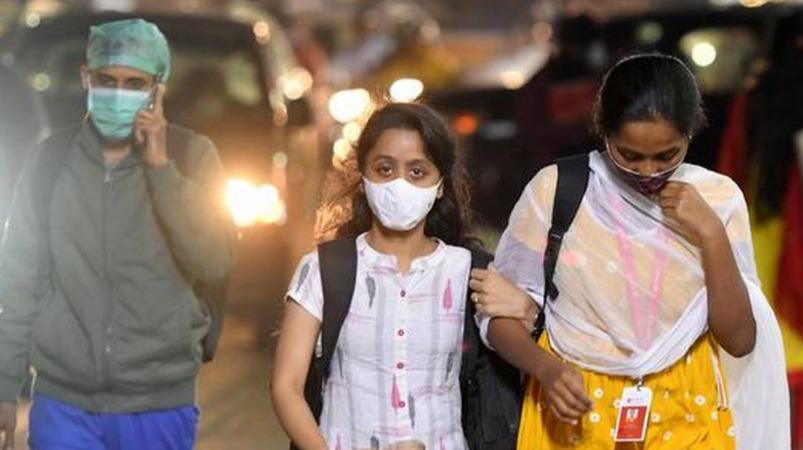 According to a letter issued by the Union Ministry of Health, the Central Government is sending regulatory committees to Kerala, Maharashtra, Tamil Nadu, West Bengal, Mizoram, Karnataka, Bihar, Uttar Pradesh, Jharkhand and Punjab for three to five days to control the spread of omega. Will serve. Areas of further infection, Corona These groups are to oversee experiments and isolation.

It is the team’s responsibility to ensure that state beds, ambulances, ventilators and oxygen are kept in order by the states. ”

So far 415 people in India have been affected by omega. The highest number of victims were 108 in Maharashtra, 79 in Delhi, 43 in Gujarat and 34 in Tamil Nadu. In India Omicron Of the victims, 115 have recovered.