On charges of misleading the referee of the Al-Ahly and Raja match .. Algerian Mahdi Obeid was suspended (video) 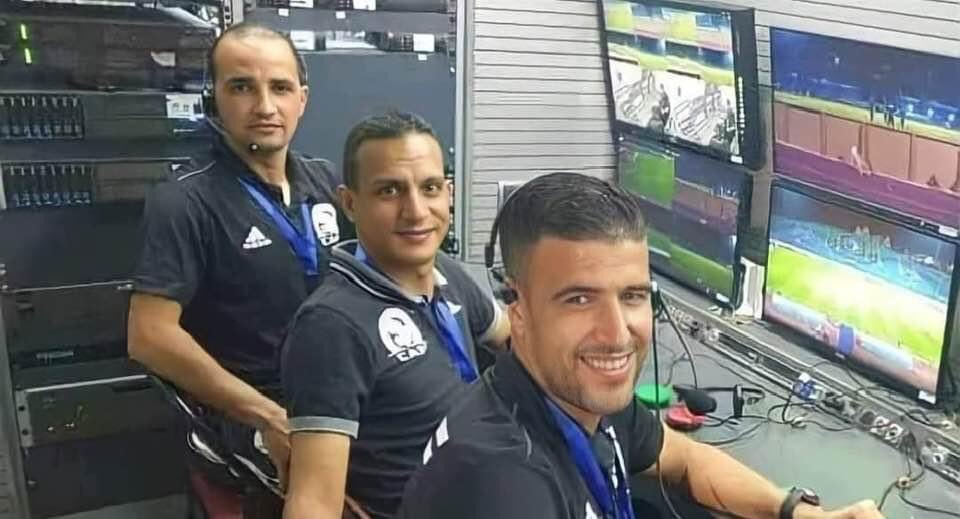 The Moroccan newspaper, “The Atlas Lions”, revealed that the Confederation of African Football (CAF) Referees Committee decided to suspend the Algerian international referee, Mehdi Obeid, due to a mistake he committed during the match between Al-Ahly and Moroccan Raja in the African Champions League quarter-final.

The Congolese referee, Jean-Jacques Ndala, had awarded a penalty kick to Al-Ahly after returning to the video technology by a decision of the Algerian referee, Mahdi Obeid, who was accused of withholding a snapshot from the referee showing that the penalty kick that Al-Ahly benefited from in the first match and came out winning 2-1, before equalizing again. In Casablanca 1-1.

This is Africa
Manipulating the Var room and attempting to falsify the image to award a fake penalty.#Ahly_Raja pic.twitter.com/w34kUzun1N

The first leg witnessed a great objection from the Raja players, because the penalty kick was kicked from the defender’s leg, not his hand, amid amazement from the observers.
The newspaper said that the referees committee took a decision to stop Obaid because of misleading Nadala, noting that Mehdi Obaid will have to appear before the Kef Disciplinary Committee in order to hear him in this case.