On May 9, the Russian Armed Forces shot down a Ukrainian Su-25 in the Kharkiv region 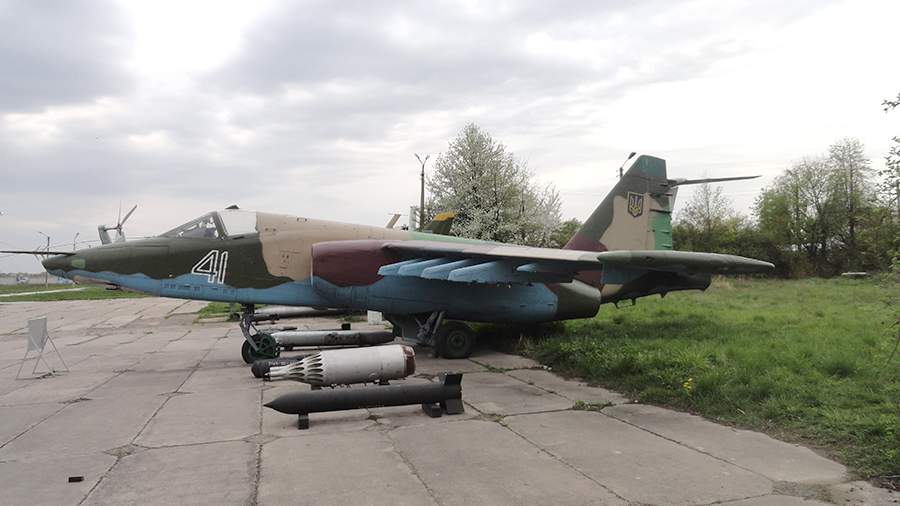 The Ukrainian Su-25 attack aircraft was shot down by the Russian Armed Forces in the Kharkiv region. This was announced on May 10 by the official representative of the Russian Ministry of Defense, Major General Igor Konashenkov.

“On the evening of May 9, during an air battle in the area of ​​​​the settlement of Novaya Dmitrovka, Kharkiv region, a Su-25 aircraft of the Ukrainian air forces was shot down,” he said.

In addition, during the night, Russian air defense destroyed three Ukrainian drones in the areas of the settlements of Mospino, Yunokommunarsk of the DPR and the city of Odessa.

“A Ukrainian Tochka-U missile and a Smerch multiple rocket launcher were intercepted over the Khartsyzsk settlement of the DPR. Two more rockets of the Smerch multiple launch rocket system were shot down in the areas of Malaya Kamyshevakhi and Izyum in the Kharkiv region,” Konashenkov added.

On May 6, Russian air defense systems shot down two Ukrainian aircraft – Su-25 and MiG-29, as well as 13 drones in a day. UAV assets were shot down in Kharkiv and Kherson regions.

A day earlier, the Ministry of Defense said that Russian air defense shot down three aircraft of the Ukrainian Armed Forces (AFU): Su-24, Su-27 and Su-25, as well as 14 drones. On the same day, it was reported that operational-tactical and army aviation of the Aerospace Forces (VKS) of the Russian Federation hit 45 military facilities of Ukraine during the day.

According to the Ministry of Defense, since the beginning of the special military operation, 163 aircraft, 124 helicopters, 793 unmanned aerial vehicles, 300 anti-aircraft missile systems, 2979 tanks and other armored combat vehicles, 351 installations of multiple launch rocket systems, 1440 field artillery guns and mortars have been destroyed. as well as 2789 units of special military vehicles.

In Ukraine, the special operation of the Russian Federation to protect the Donbass continues, the beginning of which Russian President Vladimir Putin announced on February 24. The situation in the region escalated significantly in mid-February due to shelling by the Ukrainian military. The authorities of the Donetsk and Lugansk People’s Republics announced the evacuation of residents to Russia and turned to Moscow for help. On February 21, the President of the Russian Federation signed a decree recognizing the independence of the DNR and LNR.