On Sakhalin, a powerful storm threw a fishing boat ashore 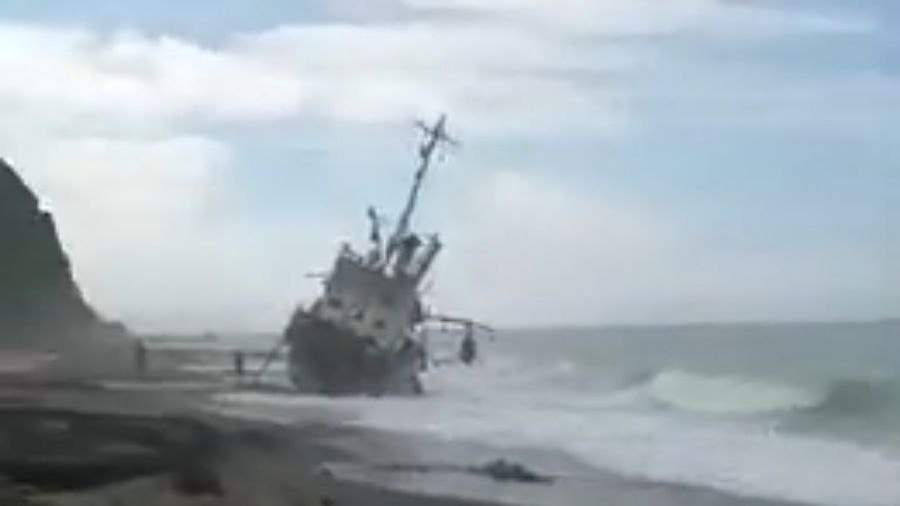 An eyewitness said on August 1 that in the Korsakov region, as a result of a powerful storm, a small fishing vessel washed up on the shore.

According to the stories of the fishermen, at night they tried to keep the ship afloat by throwing a second anchor, but the elements turned out to be stronger. It is reported that only the belongings of vacationers that were swept into the water were damaged, astv.ru reports.

“Things got wet, some washed away. A fishing boat was anchored nearby, but it washed ashore. Hull, holds struck. The fishermen say they tried to throw a second anchor, but to no avail. The ship still dragged ashore, and here are stones, rocks, ”said the fisherman.

Local residents also shared footage showing the ship on its side and the shore strewn with seaweed.

On May 24, in Karelia, rescuers found the body of one of the three tourists who disappeared on Lake Ladoga during a storm. At that time, there was a ban on the movement of small boats in Karelia.