On the eve of the holidays in Russia, sales of caviar and wine cabinets increased 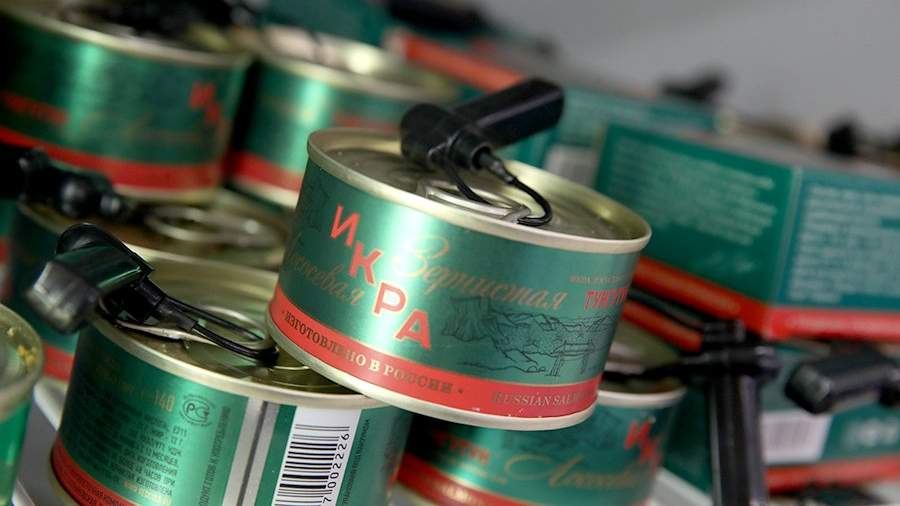 On the eve of the May holidays, Russians actively bought not only barbecue meat and other related products, but also caviar, as well as wine cabinets. On May 7, retailers told reporters about this.

Demand for caviar and wine cabinets increased by 11 and 5 times respectively.

According to RIA Novosti with reference to the online retailer Samokat, from April 30 to May 3, compared to a week earlier, sales of red caviar showed a record increase – it grew 11 times, as well as for frozen white fish.

Sales of quick-frozen mollusks increased by almost 9 times and crustaceans by 7 times.

Sales of wine coolers were up 440% in April compared to the same period last year, according to Wildberries. Experts attribute the growth in demand to the beginning of the summer season and the approach of warm weather.

“The highest demand for wine cabinets is noted in the Moscow region, as well as in the Krasnodar Territory, where winemaking is actively developing,” the service noted.

Also on May 7, experts told Izvestia about the prices for the products needed for barbecue, about the most popular types of meat and about precautions when preparing it. So, the leader in sales this year was pork. The second most popular was chicken meat, the demand for which has been stable for the second year in a row.

At the same time, fish lovers prefer salmon steaks, which are convenient to cook on a grill. The top three also included dorado and sea bass.

Analysts have calculated that the minimum set for a picnic will cost a Muscovite about 2,000 rubles.