WorldOn the portal of public services, it became possible to receive extracts...
World

On the portal of public services, it became possible to receive extracts from registry offices 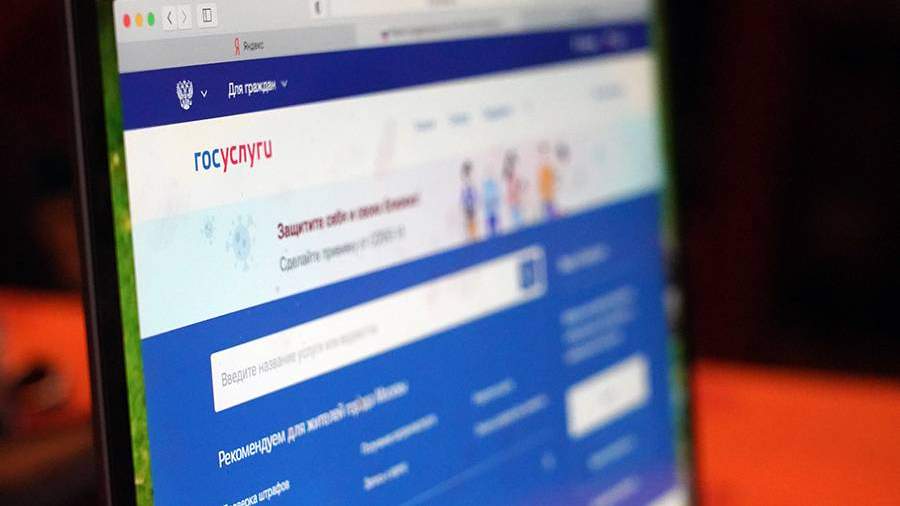 Extracts from registry offices can now be obtained on the portal of state services thanks to the service launched by the Ministry of Digital Industry in conjunction with the Federal Tax Service (FTS) of Russia. This was announced on Tuesday, September 14, by the press service of the Russian government.

“To request information, you need to go to the“ Documents and Data ”section of the public services portal, then to the“ Family and Children ”section. You can also subscribe: in this case, the data in your personal account will always be up-to-date, ”the Cabinet of Ministers said in their Telegram channel.

We are talking about certificates of marriage and divorce, about birth for oneself and children, about a name change. They are often necessary when registering government services or obtaining other documents.

On September 6, the government approved a decree according to which the new functionality of the system of a single portal of public services will automatically fill out user online applications.

The portal’s algorithms will be able to request the necessary information from the authorities and other institutions and automatically enter the received data into special fields. Such a request will be sent only at the time of filling out the application, after which the data will not be stored on the portal.

On the same day, it became known that users of the portal of public services will soon have access to the entire electronic medical record in their personal account. In this case, you will not need to fill out any documents.

In addition, from September 1, Russian motorists can appeal against fines issued with the help of photo and video cameras on public services. As specified, using the portal, you can also transmit a copy of the court’s decision on this complaint.

On August 6, it became known that electronic work books will appear in the personal account on the portal of state services. The user will be able to see the entire experience in enterprises, terms and positions.

Previous articleVisakha: Giri nagu live in the field .. so long, trembling to see
Next articleFarmers worried about monsoon; Onion prices may go up