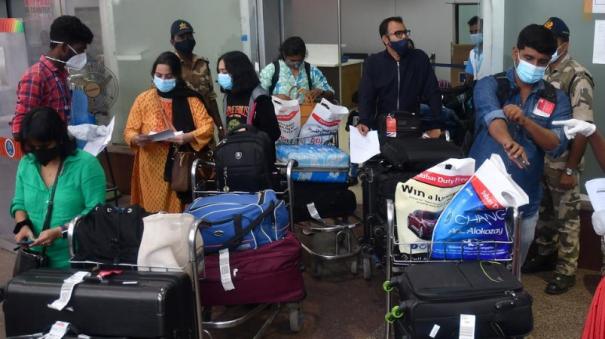 New Delhi: Last May, monkey measles spread to many countries including Europe and North America. So far 3 cases of monkey measles have been confirmed in Kerala, India.

In this case, a 34-year-old man in Delhi showed symptoms of monkey measles. Subsequently he was admitted to Lok Naik Hospital. Officials of the Central Health Department said yesterday that when his blood samples were tested at the Pune laboratory, the presence of monkey measles was confirmed. It has come to know that he has not taken any foreign trip.

Accordingly, the high level committee meeting of the central government was held yesterday. The meeting was chaired by the Director of Health Sciences and was attended by officials from the Department of Health, National Center for Disease Control and ICMR. In this, a consultation was held regarding measures to be taken to prevent the spread of monkey measles.