One killed and seven injured in Chicago park shooting 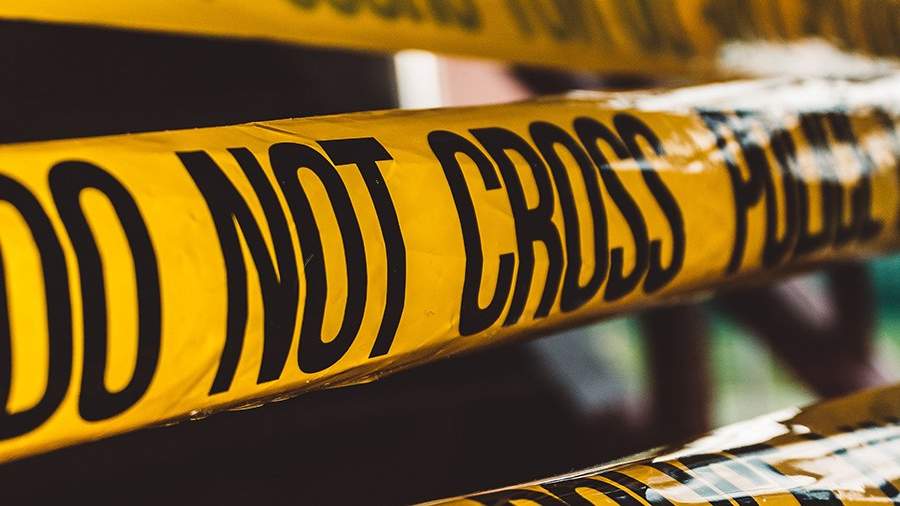 In the Washington Park area in the American city of Chicago (Illinois), shots were fired, at least eight people were injured, one of them died. Reported on September 13 Raw Alerts.

The attack happened on Tuesday evening, law enforcement officers are on the scene.

According to the Chicago Tribune, at least three men and one woman were hospitalized from the scene of the shooting. The condition of three victims was assessed as critical, and the fourth as satisfactory.

At the same time, their age is not specified, it is only noted that they are all adults.

The details and motives of what happened are being investigated. There are no reports of detainees.

Earlier, on September 4, it was reported that seven people were injured in a shooting near Old Dominion University in Norfolk, Virginia. According to law enforcement officers, two of the seven victims received “life-threatening” injuries.

In addition, on this day, a man was killed and three others were injured in a shooting at a 7-Eleven store in Capitol Heights in the US state of Maryland.