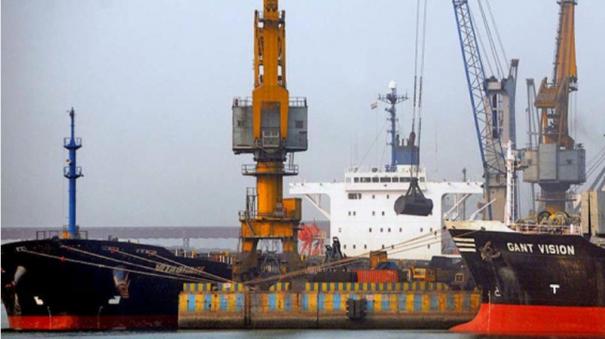 Paradeep: Body of another Russian national found dead on board ship in Odisha A third person from Russia has died in the last two weeks, Odisha police said.

The ship MP Altna was on its way to Mumbai from Chittagong Port, Bangladesh. The vessel was anchored at Baradeep Port in Jagatsinghpur district of Odisha en route. In this situation, a crew member was found dead on the ship at around 4.30 am on Tuesday. The deceased has been identified as 51-year-old Sergey Milyakov from Russia. He has been working as chief engineer on that ship.

Earlier, two Russian tourists, including a people’s representative from Russia, died mysteriously in Rayagada town in southern Odisha. 61-year-old Pavel, a Russian business magnate and public representative, died on December 25 after falling from the 3rd floor of a star hotel where he was staying. His friend Vladimir Budhanov was found mysteriously dead in his room. The doctors who examined him said that he died due to a sudden heart attack. It is to be noted that the Odisha police are investigating these two deaths