One of the stars of Tash Matash.. The death of the Saudi artist, Jaafar Al-Gharib 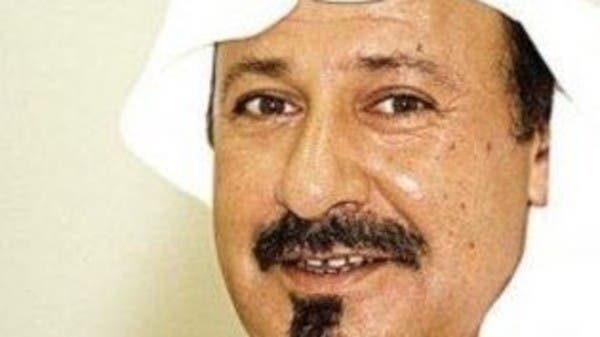 The famous Saudi artist Jaafar Al-Gharib died on Wednesday at the age of 67 after a struggle with illness.

The late “Tash Matash” star mourned many of his fans on social media, offering his deepest condolences to the Al-Gharib family and the Al-Boali family in this painful loss.

Many activists also considered that Saudi art has lost one of its distinguished figures with his passing, stressing at the same time that he will remain in the heart and memory.

It is noteworthy that the late Saudi artist, born in Al-Ahsa, was represented in a number of television series and plays, and his works varied between tragedy, romance and comedy, and many of his works carried a social character.

His artistic career began with the series “The Abu Kash Family” directed by Radwan Abdullah, which was shown in 1988, then in 1990 he participated in his first play entitled “The Destruction of the Deira” directed by Abdel Nasser Al-Zayer.

However, he became more famous after his participation in the championship of the second part of the series “Jawahir”, which was shown in 1998 with the participation of a number of Arab actors from Saudi Arabia, Syria and the UAE, including Mona Wassef, Abdul Mohsen Al-Nimr, Salim Kallas and Muhammad Al-Janahi.

His most famous works are the series “Tash Ma Tash”, “Falling Leaves”, “Whales” and “Ayam al-Sarab”.

He won the Best Second Actor award for his role in the play “The Teller”.

He also represented his country in four international festivals in Cairo, the UAE and Bahrain. In 2020, he participated in the movie “After Thursday” directed by Haider Samir Al-Nasser, which is the first Saudi comedy movie, in which he starred as “Abu Shaima”.