One person killed and two injured after shooting in Stockholm 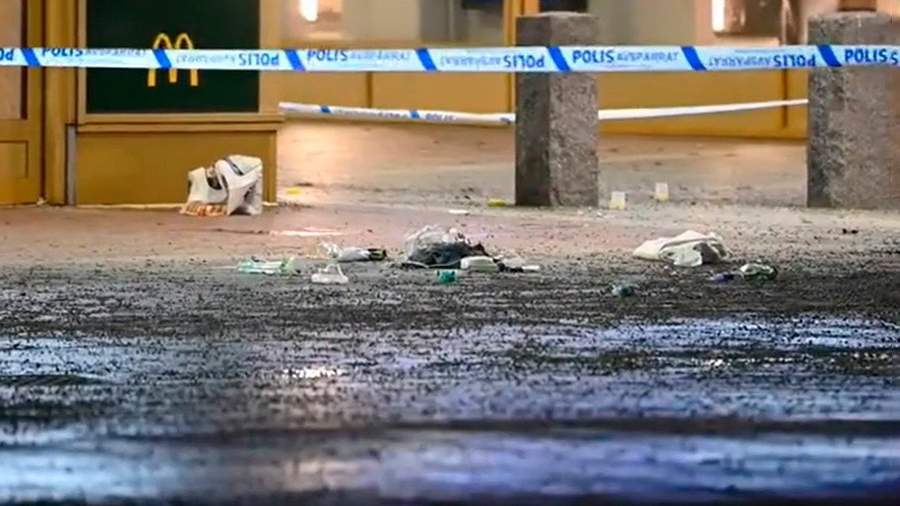 The shooting took place near a McDonald’s in the center of Vellingby (a suburban area in the western part of the Stockholm municipality) around 7 pm on 31 December. Three people were injured, one of them, a 20-year-old man, died in hospital, Aftonbladet newspaper reported.

At 9:30 p.m., police said a man in his 20s had died from his injuries. Relatives have been informed. For two of the wounded, the injuries do not pose a threat to life, said police spokeswoman Helena Bostrom Thomas.

According to the portal Omni, the criminals who fired at the American restaurant also launched fireworks to confuse the police. There is also evidence that a whole group acted, but the police do not confirm this.

Several police cars and ambulances are at the scene of the shooting. The area is being searched by police dogs and helicopters. There is evidence that the police set up roadblocks at the exits from Stockholm. Several people were taken in for questioning.

A day earlier, on December 30, at the Gare Montparnasse in Paris, police detained two men who carried gas canisters into the building and shouted that they were going to “blow everything up.”

The detainees were found with nine small gas cartridges. After the arrest, one of them again announced his intention to blow himself up.