One person killed in shooting at Walmart in Phoenix 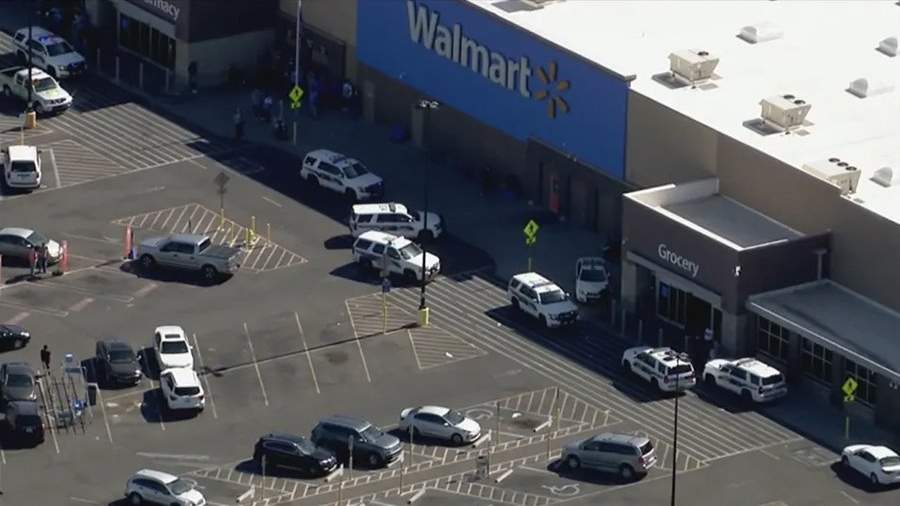 The emergency medical service confirmed the death of one person in a shooting at a Walmart supermarket in Phoenix (Arizona, USA), the suspect was detained. This is stated on June 7 on the page of the Intel Point Alert service about incidents in the United States.

“Police are responding to incoming reports of shootings… the situation is still evolving,” the service said on Twitter.

The page later reported that police had arrested a suspect. The area where the incident occurred has been cordoned off.

On June 4, a shooting occurred in the American city of Philadelphia (Pennsylvania). As a result of the incident, three people were killed and 11 more were injured of varying severity. The police were 10 to 13 meters away from the scene when they heard gunfire. Two pistols were found on the spot, one of them with an extended magazine.

On the same day, at a party in the American district of Chesterfield, as a result of shooting, one person was killed, five more were injured of varying severity. One of the five victims has a broken arm.