IndiaOne year after the first corona death in India; How are...
India

One year after the first corona death in India; How are you? 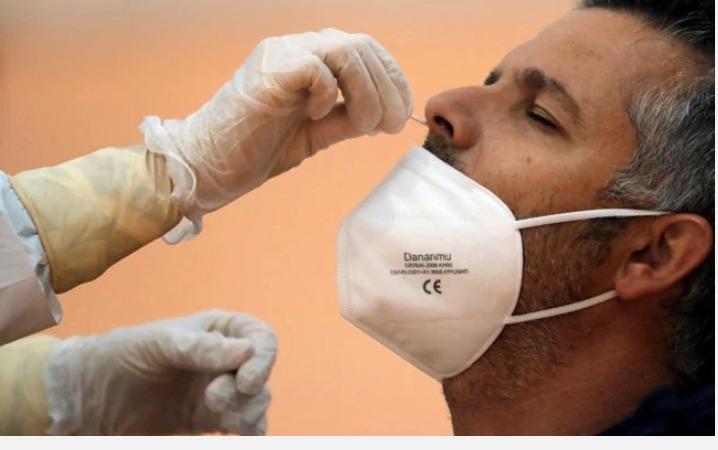 The first patient to die of corona virus in India was from Kalapuragi, Karnataka. This tragic incident happened today Completed one year Receives.

The world’s first patient infected with the corona virus was diagnosed on December 27, 2019 at a hospital in Wuhan, China. But, the cause of death Corona virus No one knew then. Human-to-human transmission of the corona was discovered on January 19, 2020.

By then the corona infection had spread rapidly around the world. In India, the country’s first for a student returning to Kerala from Wuhan University on January 19th Corona virus Infection confirmed.

Meanwhile, a 76-year-old man from Kalapuragi, Karnataka, died on March 10. His death due to corona was confirmed on March 12. He had an infection from Saudi Arabia. This caused fear and shock across the country. This tragic incident happened today Completed one year Receives.

So far 22,208 people in the district have been infected with the corona. Of these, 21,665 have recovered. 213 people are receiving treatment. 330 people have been killed.

District Health Officer Rajasekar Mali told PTI that a corona outbreak was currently under control in Kalapuragi and that one person had died of corona 15 days ago and no corona had died since then.

Most countries around the world have been hit hard by the Govt-19 epidemic. It is noteworthy that the IMF expressed concern that the world was in a situation where it would have to recover from the Great Depression after the Great Recession.