Only 2% are hospitalized; Impact of corona infection begins to decline in 3 months: Medical expert information 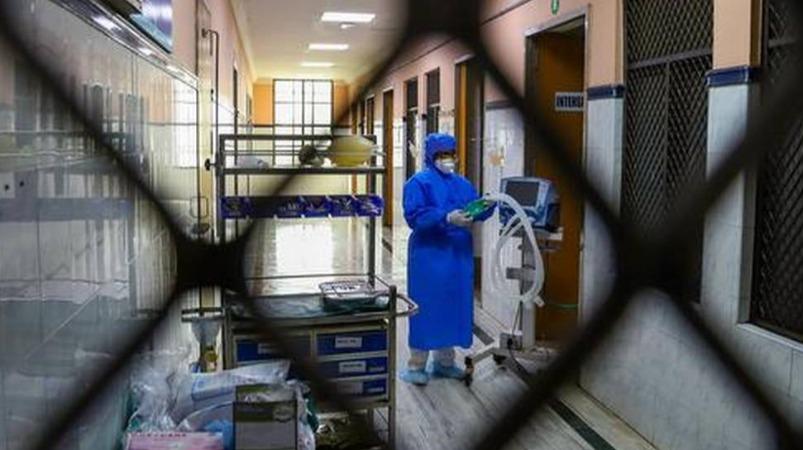 He told reporters in Delhi that the incidence of omega-3 viruses in the world has been on the rise for the past five weeks. Similarly, corona infection spreads rapidly.

However, its impact is minimal. Often there are no symptoms or mild symptoms. About 1 to 2 percent of those who become seriously ill are hospitalized. This is much lower compared to the corona 2nd wave.

In India, 1.59 lakh new cases of corona have been reported in the last 24 hours. 5.9 lakh people are being treated in hospitals. Corona infection Looking at the rapid spread it looks like a sign of the 3rd wave. Even faster Corona infection Spread. But will decrease with increasing speed. In 3 more months Corona infection Will decrease. Thus N.K. Aurora said.

ICMR Additional Director General Samiran Panda said, “Corona infections will begin to decline in the next three months in areas where corona infection is most prevalent now. There is no need for the public to panic. ”