Only appeal to me if panchayat leader accepts bribe of more than Rs 15 lakh: BJP MP Speech 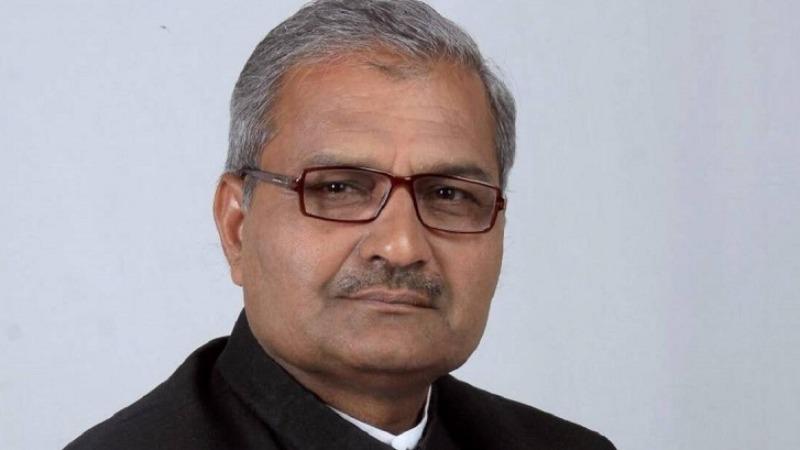 Bhopal: Panchayat leader has sparked controversy by saying that only appeal to me if you have taken a bribe of more than Rs 15 lakh or not. BJP MP One.

MP from the state of Madhya Pradesh. Janardhan Misra. He spoke at a recent seminar on the role of the media in meeting contemporary challenges.

Then he said, “I often get allegations of bribery against panchayat leaders. I tell them that I am joking. If you find out that panchayat leaders have taken bribes of more than Rs 15 lakh, come and complain to me. If not, do you know why? A panchayat leader has to spend at least Rs. 7 lakh. The same Rs. 7 lakh will have to be spent to contest the next election and then that one lakh will be included in the cost depending on inflation. ”

His speech is shocking. It is also being criticized by the opposition.

… When people accuse sarpanch of corruption, I jokingly tell them that if corruption is up to Rs 15 lakhs don’t come to me … come only if it’s (corruption) beyond Rs 15 lakhs: BJP MP Janaradan Mishra in Rewa , Madhya Pradesh (27.12) pic.twitter.com/ImobGWecBH

Recently, Rs 284 crore has been confiscated from the homes of Uttar Pradesh businessman Piyush Jain. He has been arrested in connection with this. He is said to be close to Samajwadi Party leader Akhilesh Yadav.

The BJP has been criticizing the Samajwadi Party for this. in this situation, BJP MP Someone speaking in support of bribery has caused a stir in political circles.