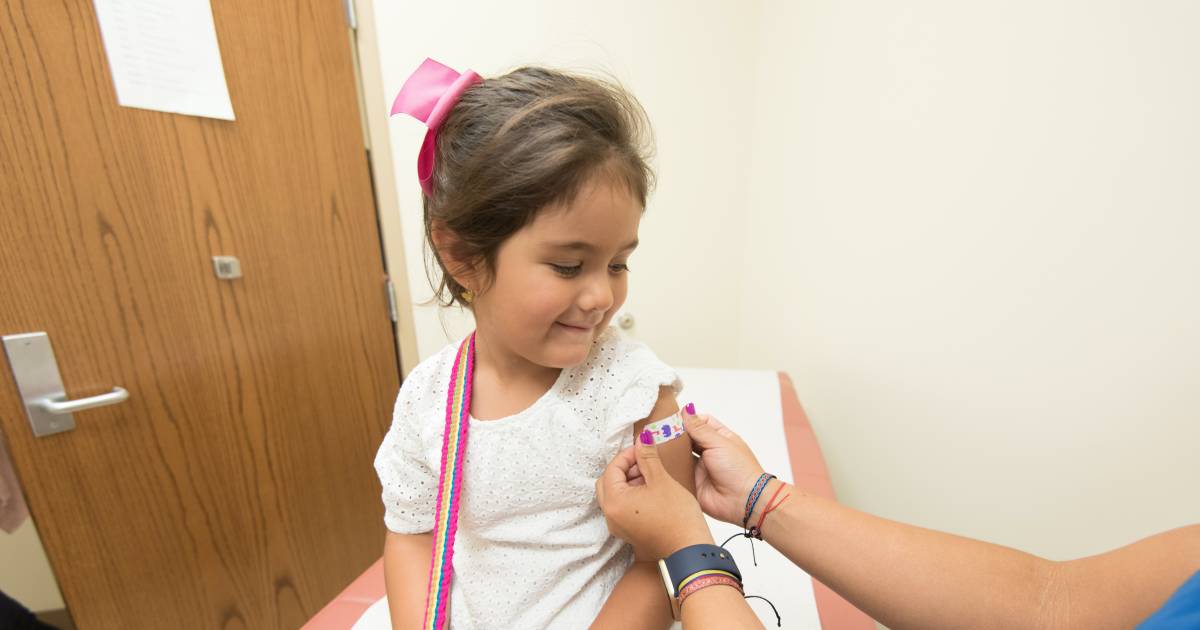 The Senate has voted down a private member’s bill from D66 that wanted to give crèches the option of banning children who have not been vaccinated against childhood diseases such as polio. Only D66 itself voted in favour, all other parties against.

The bill has been debated for years. More than two years ago, a large majority of the House of Representatives voted in favor of the proposal. Because in recent years more parents have not vaccinated their children against diseases that are included in the National Vaccination Programme, such as rubella, whooping cough and measles, children are again at risk of contracting such a disease. This also applies to children of parents who do participate in the National Immunization Programme, but whose small children have not yet been (fully) vaccinated.

The proposal was intended to offer parents the choice of choosing a ‘safe’ crèche where only children who have had their shots from the National Vaccination Program are kept. But after the House of Representatives passed the bill, the corona pandemic broke out. Since then, the covid vaccination has also been covered by the National Immunization Programme. The Senate was afraid that by adopting the law, staff members of crèches or out-of-school care could be forced to take a corona jab.

The person who submitted the proposal, Member of Parliament Paul van Meenen, wanted to amend the bill to overcome this problem. However, the Senate considers such a repair of the proposal insufficient and voted against it en masse.

Van Meenen says he is ‘very disappointed’. “The majority did not allow me to fix the bill. I don’t understand why, honestly. This is disappointing for all those parents who do not want their child to be infected with measles or polio.” Van Meenen says he is still considering whether he will resubmit the bill after amendment. If he does, the House of Representatives must first vote on it again.