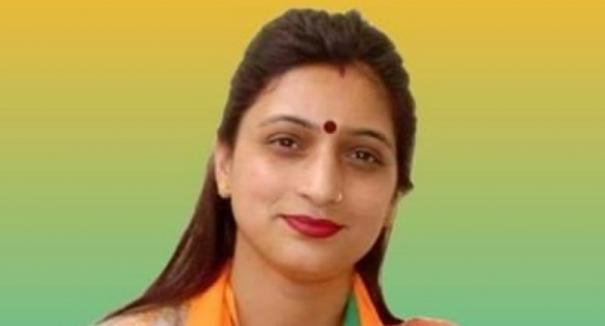 Elections to the 68-member Himachal Pradesh Legislative Assembly were held on November 12. The votes cast were counted yesterday (Dec 8) and the results announced. There are several things that are worth noting. They are:

Only one female member: In the Himachal Pradesh Legislative Assembly elections, the Congress is set to form the government by winning 40 constituencies. BJP won 25 constituencies in this election and got opposition status. Independents have won 3 constituencies.

Only one of the 68 elected members of the Himachal Pradesh Legislative Assembly is a woman. BJP fielded 6 women candidates in this election. Congress fielded 5 women candidates and AAP 3 women candidates. Among them, Reena Kashyap is the only female candidate who has won. He contested from Bachad assembly seat on behalf of BJP.

In this election, 49% of the voters who voted were women. However, it is a great tragedy that only one female candidate has been selected. It is noteworthy that in the last 2017 assembly elections, 4 women candidates had won.