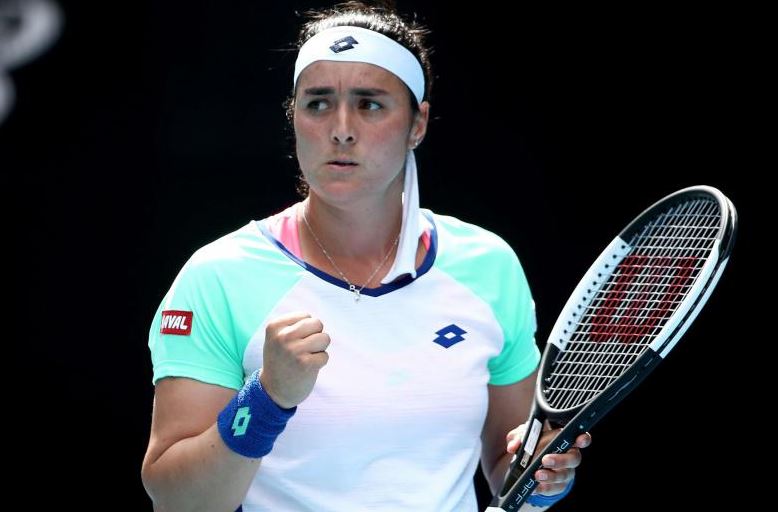 Tunisian tennis star Ons Jaber seeks to crown the first edition of the Yasmine Open Women’s Championship, which will be held in the coastal governorate of Monastir in early October. Yesterday, the Tunisian Tennis Federation revealed in a press conference the organization of the first edition of the Jasmine Open Championship from the third to the ninth of October next, with a total prize money of 250 thousand dollars.

The Tunisian tennis player ranked second in the world, the Russian Veronika Kodermetova, the Italian Martina Trevisan, the Romanian Sorana Cristea and the Belgian Alison van Uytvanck will participate in the tournament. “We dreamed of organizing an international tournament in Tunisia,” Anas said during a press conference. “I will do everything in my power to reach the final and win the title,” the Tunisian tennis star added.

Anas Jaber wrote history when she became the first Arab woman to reach the final of a Grand Slam by reaching the Wimbledon final before losing to Kazakhstan’s Elena Rybakina last July. The Tunisian player continued her brilliance by reaching the US Open final before losing to Poland’s world number one Iga Chiantik. (Press coverage for the Arab Newsletter