“OPEC +” approves an increase in oil production by 648,000 barrels per day in July and August 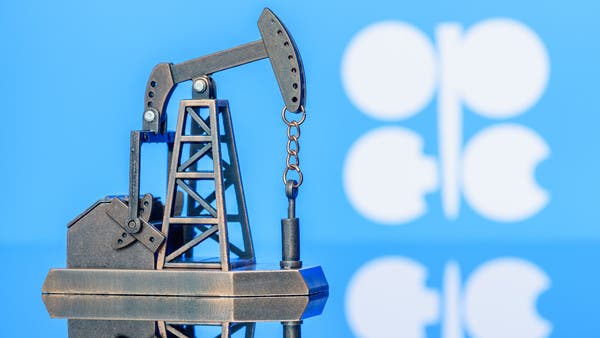 The OPEC + alliance agreed to increase production by 648,000 barrels in July, and the same in August.

The OPEC + alliance ended its meeting today, Thursday, in a record time that did not exceed 11 minutes.

According to the OPEC + decision, the increase in production by 648,000 barrels means that the approved increase is more than the previous by about 216,000 barrels per day.

Reuters reported, quoting sources in the “OPEC +” alliance, that Russia may agree that the alliance will compensate for the current decline in its oil production caused by sanctions.

The sources confirmed that the participants in the monthly meeting of “OPEC +”, today, may agree to gradually compensate for the shortfall in Russian production.

According to “Reuters”, Russia’s oil production is currently about one million barrels per day less than its quota specified in the “OPEC +” agreement.

The Wall Street Journal reported on Tuesday, quoting delegates from OPEC, that members of the organization were discussing the idea of ​​suspending Russia’s participation in the agreement, as Western sanctions harm its ability to increase production.

Crystol Energy CEO Carol Nakhle said that there is no specific number that analysts agree on about the amount of Russian oil missing from the market, but she added that there are expectations indicating that it is at about one million barrels, which puts pressure on prices.

Nakhleh pointed out in an interview with Al-Arabiya that, according to reports, “OPEC +” is ready to fill any deficit that could negatively affect the oil markets by generating new price hikes.

In turn, the expert in the oil sector, Dr. Fahd bin Juma, expected that the “OPEC +” alliance would reach a kind of consensus to cover the decline in Russian production.

He said in an interview with Al-Arabiya that the increase in production by countries that have excess production capacity, namely Saudi Arabia, the UAE and Iraq, to ​​cover the actual production, especially in light of the failure of the majority of members to achieve the targeted quotas within the “OPEC +” agreement, will lead to a somewhat lower oil prices. However, it will remain above $100 per barrel, which will generate greater revenues for countries and ensure price stability in the $100 range.

He pointed out that the reality of the market says that there is a demand that exceeds 100 million barrels per day, especially with the high demand in America during the summer and there is a decrease in stocks.

He added that the current drop in prices in the oil markets is caused by the behavior of speculators.