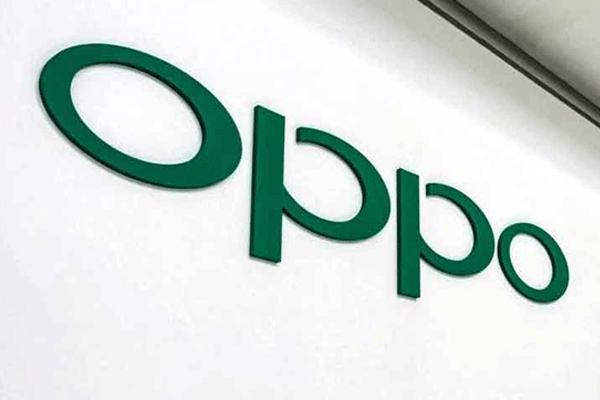 As per a TechRadar report, all three designs feature a rear-mounted secondary display built into the phone’s camera island.

As per Images, the smartphone maker may bring a handset with a small circular secondary display at the center of a circular rear camera island and another phone with the same display that is square-shaped. The third smartphone could come with a bigger display below the camera setup.

Currently, there is no word in the patents issued by WIPO (World Intellectual Property Organization) whether these screens are touch-sensitive.

Oppo is also reportedly working on a smart ring that can work well with smart glasses.

A Chinese insider reported that from the QCC database, they found that Oppo had submitted a patent for its smart ring and it was approved by the Chinese authorities.

The patent describes the smart ring as wearable and is considered a fashion addition to smart glasses.

The company recently announced the Oppo Air Glass, an assistive reality device. It is a glass that supports user interaction. It is also equipped with a self-developed Spark Micro Projector.

Meanwhile, Oppo has been granted a patent for a new technology that could be used in its future wearable devices. (IANS)