Opposition to petrol and diesel price hikes; Opposition parties rallied at the state level: they are adjourned 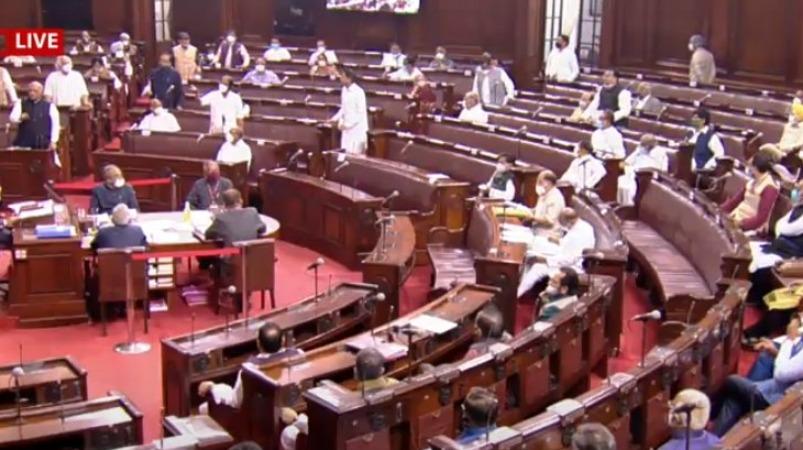 Opposition parties are still embroiled in controversy over petrol and diesel prices for the second day in a row. They were subsequently adjourned until 12 noon.

The 2nd phase session of the Parliamentary Budget Session began yesterday. States Assembled yesterday morning. The Contraception Amendment Bill was to be tabled.

The Congress MPs then went to the center of the state assembly and chanted slogans urging the central government to explain the hike in petrol and diesel prices.

Opposition MPs, including Congress, continued to raise slogans demanding control of petrol and diesel prices. Thus the amalgamation prevailed in them. They were adjourned twice and then adjourned for the rest of the day as Congress MPs continued to squabble.

For the second day in a row, opposition MPs chanted slogans at the state level over the issue of petrol and diesel price hikes. Thus there was constant amalgamation in them. They were subsequently adjourned until 12 noon.

Previous articleAttention! UAE extends travel ban from these two countries; Restrictions until March 20th
Next articleIf you want a heroine, they want to be big .. Ileana bold comments on adult beauties