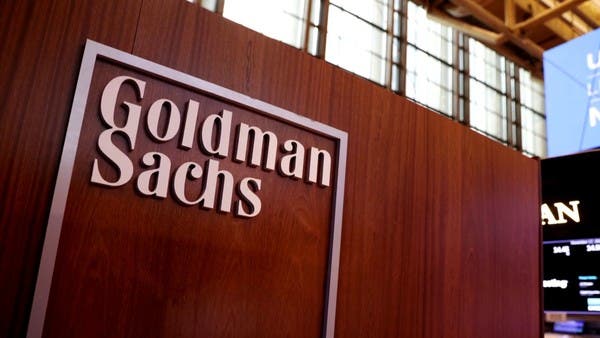 Goldman Sachs said that the possibility that the dollar has reached its peak will reflect positively on stocks, bonds and currencies in emerging economies, as these economies often reap the fruits of weak dollar cycles.

He added that the decline of the US currency by 3% since its record high in mid-May was positively reflected in the MSCI Chinese index and the emerging markets in Southeast Asia.

The bank indicated that there are signs of investors returning to emerging markets, as the volume of trading in the Chinese stock exchange increased 6 times its daily average, while the currencies of China, Indonesia and South Korea benefited.