Oranjes on Argentinian campsite: ‘Worried me about their safety’ 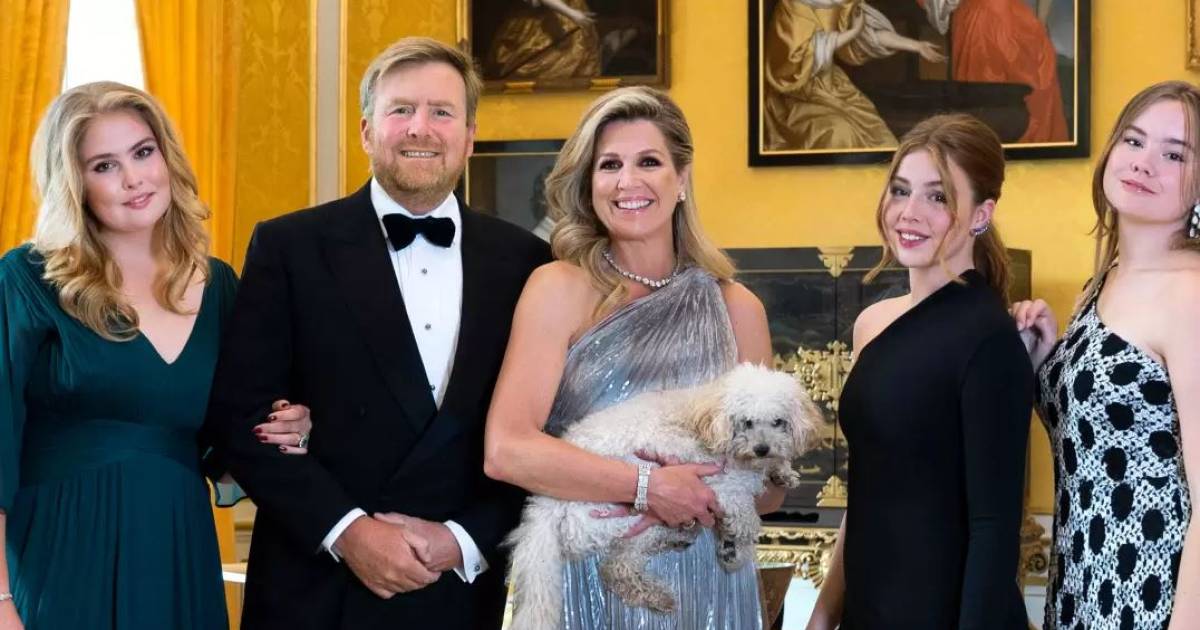 Royal visit for the Argentinian campsite Relmu Lafken. Last Sunday, the Oranjes settled there for a few hours of relaxation in the beautiful nature. “This visit gives us extra strength.”

Campsite owner Patricia Montenegro was amazed on New Year’s Day. Suddenly a few large cars and dozens of people, including security guards, appeared there. On the edge of the beautiful Mascardi Lake, the Oranjes suddenly reported to the reception of her campsite. She didn’t realize at first that it was about the Oranjes. “But I did realize that famous people were arriving, because suddenly there were a lot of people around the entrance.”

Camping Relmu Lafken is a place run by the Lof Wiritray, which is a so-called Mapuche community. The Mapuches are the original inhabitants of large parts of Patagonia in the south of Argentina. “We have an intercultural campsite where we tell all kinds of things about our own history and ancestors,” Patricia proudly says. People from all over the country come to her campsite. And now also royal visitors from our country.

,,I would have liked to welcome them much more extensively, but we didn’t know anything. We are very proud that the royal family has been here, especially because we have had quite a few conflicts in the region over the past five years. The fact that such an important figure as Máxima comes along gives us extra strength,” says Patricia. Camping Relmu Lafken is located 25 kilometers south of the city of Bariloche, on the northern side of Lake Mascardi. That is close to where since 2017 there have been many conflicts over land expropriations and illegal settlements.

‘We are a peaceful community’

The campsite took the Oranges – including the three princesses – to a beautiful part of the grounds, where they spent a few hours. “I don’t know what they did there, because I want to guarantee their privacy. But they have undoubtedly walked a bit in the beautiful nature that we have here. I was concerned for their safety as there were many other people in the campground at the time. But luckily it all went well, because we are a peaceful community. It was a very special day for us.”

Earlier, many Argentine media reported about the royal family spending the holidays in Argentina, the native country of Queen Máxima. Among other things, the necessary attention was paid to the party-celebrating Princess Alexia – ‘the rebellious princess’ as she is called here – who would have been to the exclusive Tequila club in Buenos Aires. The royal family was also in Villa La Angostura, where Martin Zorreguieta – Máxima’s brother – runs the restaurant Tinto Bistro. The family stayed there on the highly secured Cumelén estate, where former president Mauricio Macri (2015-2019) also has a house. Macri and his wife are good friends of the Oranjes.

Watch all our videos about the Royal House here:

Russians bought over 50 tons of gold for the first time

Mario Vargas Llosa: “I have finished a novel about Peruvian music, about the Peruvian waltz”