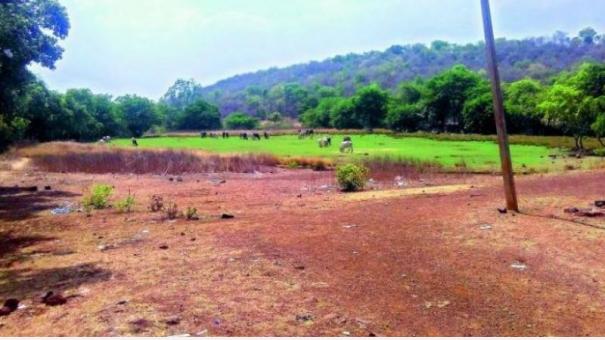 Thiruvananthapuram: The Kerala government yesterday issued an order to acquire land for setting up an airport at Cheruvalli Estate near Sabarimala.

A committee of experts will study whether the land acquisition will cause any impact. Based on their approval, the land will be acquired. Similarly, it has been informed that the land recommended by the Directorate of Civil Aviation and the Civil Aviation Authority of India will be used for the airport.

A survey conducted in the area where the land is to be acquired also revealed that it is suitable for setting up an airport. It has been informed that the airport will be completed within 3 years if all the works are carried out on time. The establishment of an airport will increase tourism opportunities in the region.

As this airport is located near the Sabarimala Temple, it is called Sabarimala Airport.