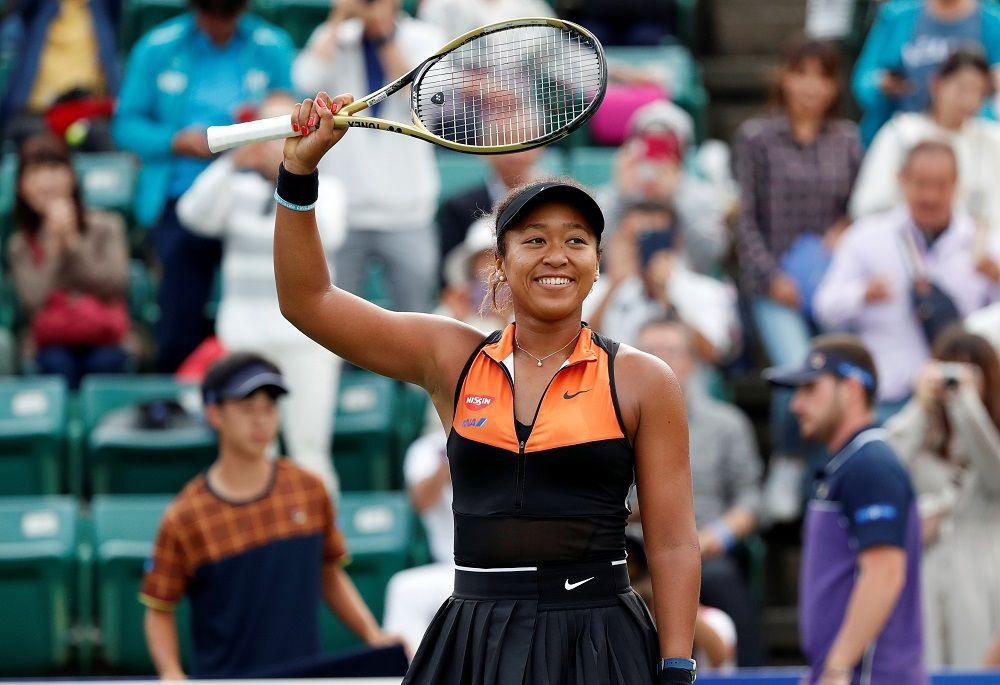 Japan’s Naomi Osaka, who has won four major titles, announced Saturday that she will withdraw from Wimbledon, the third grand slam tournament that begins at the end of this month, due to an Achilles tendon injury.

“The Achilles tendon has not recovered well, so see you next time,” the former world number one said on her Twitter account.
Although she did not mention in the tweet her absence from Wimbledon in particular, the tournament account responded to her tweet, “We wish you a speedy recovery,” noting that she indicated through her Instagram account, “Here are my dreams on the grass ending.”
Three weeks ago, Osaka, currently ranked 43 in the world, hinted that she was reluctant to participate in Wimbledon after the WTA’s decision to suspend the distribution of classification points at the tournament in response to the unwelcome decision by the organizers to ban Russian and Belarus players from participating due to the Russian invasion. .
After her exit from the first round at Roland Garros, she said, “I have the impression that if I play at Wimbledon without counting the points, it will be an exhibition participation (…) I have not made my decision yet, but I am more inclined towards not playing under the current circumstances, But that could change.”
The Japanese suffered an Achilles tendon problem for the first time in her opening match in Madrid in May, which forced her to withdraw from the Rome Games before she competes in Roland Garros.
Osaka’s best result at Wimbledon remains reaching the third round in 2017 and 2018, knowing that she won her four major titles in Australia (2019 and 2021) and the United States (2018 and 2020).