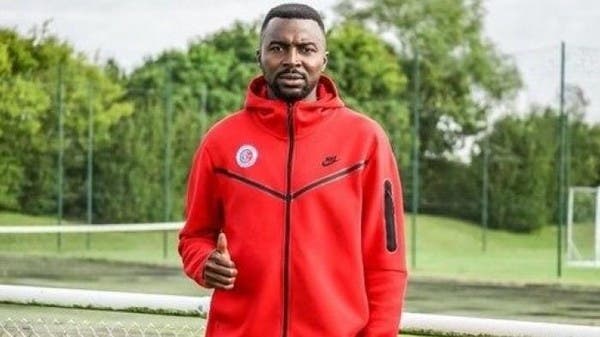 On Thursday, the French newspaper, “La Nouvelle République”, highlighted Osama Hawsawi, who is currently the assistant sports director of the French club Châteauroux.

In the introduction to the report published by the newspaper on its website, she said about the former Saudi defender who played for Al-Wahda, Al-Hilal and Al-Ahly clubs, and had an experience with the Belgian club Anderlecht: He has 135 international matches with the first team, which is the same number as Hugo Lloris, goalkeeper of the France team, and does not move away Much about the French record holder, Lilian Thuram, “142 matches”.

The report added: Hawsawi participated in the 2018 World Cup, and succeeded in stopping Mohamed Salah in the match that the Saudi team won against Egypt 2-1, in the third round of the group stage, and Osama has a good reputation in his country, where he spent most of his sports career playing locally. With the exception of his experience with the Belgian club Anderlecht in 2012.

The former captain of Al-Akhdar touched on the distinguished public presence in Saudi stadiums, and said: Football is our first popular game. All matches are played in full stadiums, especially Al-Hilal matches, and with the hosting of the 2027 Asian Cup, many things will improve.

And he added: We have good players in our competitions, and many foreigners, including some French players such as Bafetimbi Gomez, Al Hilal striker, and there are also high-level training names such as Leonardo Jardim, Al Hilal coach, and Herve Renard, coach of the first Saudi national team.