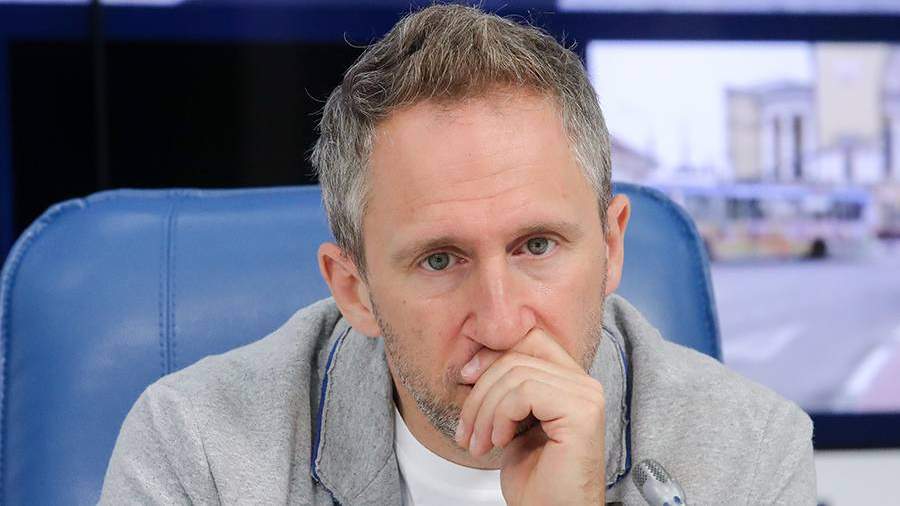 Russian actor and TV presenter Oscar Kuchera stressed that he did not intend to accept the invitation of doctors to visit the red zone of the hospital, because he did not understand the meaning of this pastime.

Thus, he responded to the appeal of Denis Protsenko, the chief physician of hospital No. 40 in Kommunarka, and other chief physicians of Moscow hospitals. They invited a number of well-known opponents of vaccination on a tour of the red zone.

“I am struggling with only one thing – do not force anyone. Explain, bring, take responsibility. A strange letter. In this letter I am invited to the red zone of patients with covid. That is, these people for some reason decided that I deny the disease. In no case, “Kuchera emphasized.

He drew attention to the fact that, having such an opportunity to invite citizens to the red zones, he would have ordered to send them to the departments where there are patients with tuberculosis, pneumonia and cancer patients.

“However, I am not forced to vaccinate against these diseases, and there are many more deaths from them. Why did people invite me to the red zone of covid patients? I know very well that there are such patients. There are people who are dying, probably a large number of them, “- said the actor in an interview with” Moscow Says “on Wednesday, November 24.

At the same time, Kuchera added that his mother had been vaccinated. In this, according to the actor, he supported her, noting that he respects the choice of the mother.

“I don’t understand the meaning of this trip. I have never denied the illness. I am not an anti-vaccine. I am for the freedom to choose actions with my body. If you force everyone without exception, then take responsibility. But you don’t want to take responsibility, you decided to pay 30 thousand rubles to my family if I die from your vaccination, ”the TV presenter concluded.

Earlier, in June, Russian actor Yegor Beroev, during the presentation of the TEFI – Chronicle of Victory award, called for “not to allow the segregation of society into smart and stupid, Jews and non-Jews, vaccinated and unvaccinated.” Kucera, in turn, wrote on Instagram that his colleague was misunderstood. According to him, Beroev had in mind the possible removal of a person who has not been vaccinated against COVID-19 from work. This, as the actor noted, will not allow a Russian to feed his family.