Oscar Pistorius to court for parole after girlfriend’s murder 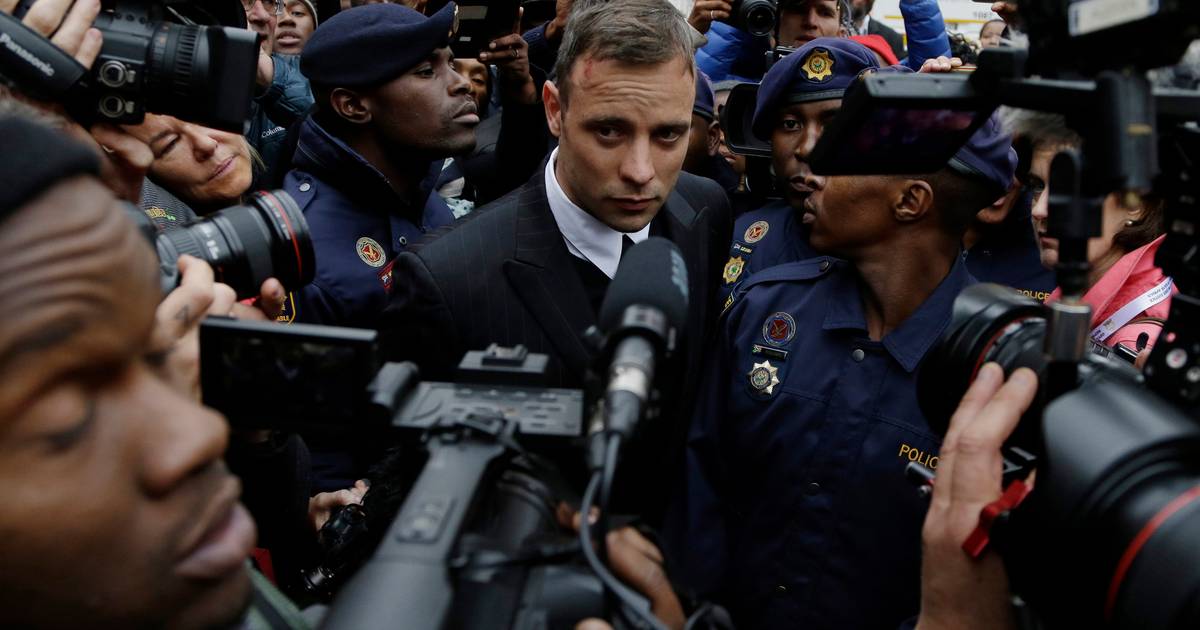 blade runnerOscar Pistorius, the South African Paralympic athlete convicted of murdering his girlfriend, goes to court to demand parole. He has been serving a 13-year sentence, but does not agree with the effective date of that sentence.

Pistorius, nicknamed ‘Blade Runner’ because he was the first sprinter with amputated legs to compete with prosthetics during the 2012 Olympics, shot his girlfriend Reeva Steenkamp on Valentine’s Day in 2013. He says he mistook her for a burglar at his home in Pretoria. He fired four times through a closed toilet door.

The athlete was sentenced by the Supreme Court on November 24, 2017 to 13 years and five months in prison for murder. This overturned a previous 6-year prison sentence for manslaughter.

Pistorius is now going to court over a dispute over the start date of his sentence. Because he has challenged his conviction multiple times, there is disagreement over when his sentence became effective.

The Paralympian wants a hearing to be held within 30 days. He states that he has been in prison long enough to be eligible for parole, and that the authorities must assess that.