IndiaOTD, Restriction to Social Networking: Defective comments must be removed within 36...
India 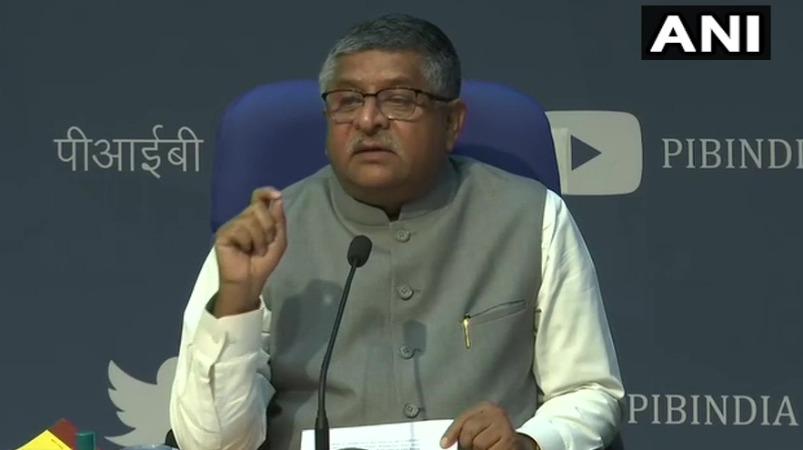 The federal government, which has imposed restrictions on social networking sites such as Facebook, Twitter and OTD sites Netflix and Amazon, has ordered the removal of the controversial comments within 36 hours and the creation of a grievance system with the authority.

These guidelines must be followed by Twitter, WhatsApp, etc. It has been suggested that the government should find out where the anti-national ideas, anti-sovereignty and security-threatening ideas really originated from and by whom.

For the first time in the country, guidelines have been issued for digital and online media.

Many people made controversial comments on Twitter regarding the farmers’ protest in Delhi on Republic Day. It is 1500 in connection with the issue of farmers Twitter Disable accounts Twitter Ordered to the company.

In which Twitter There was a conflict between the company and the government. The government has warned that it will face punishment if it does not abide by Hindi laws. Twitter The company bowed. Follow these guidelines after this incident Central government Has divided.

The misuse of social networking sites and the posting of fake news has caused great concern.

Social networking companies are welcome to do business in India and empowering Indians is also welcome.

If there are ideas that could be against the sovereignty of the country, against security and against public peace, then Twitter and WhatsApp should know where and by whom those ideas really came from. Should be shared with the Central Government within 72 hours if required and deleted within 36 hours.

Union Minister Prakash Javadekar He said, “ODT platforms Amazon and Netflix have guidelines in mind for customers of different ages.

The grievance redressal system applies to ODT sites, digital media, and news media. Digital media, sites, do not have the right to spread rumors. Freedom of the press is fully guaranteed. “

Previous articlePower Star movie is always seen .. not like that for people like me: RK Naidu
Next articleThe red carpet for Chinese investment on the one hand; Barring apps on the other hand? Shiv Sena criticizes central government