Otolaryngologist Zaitsev warned about a heart attack due to a cold 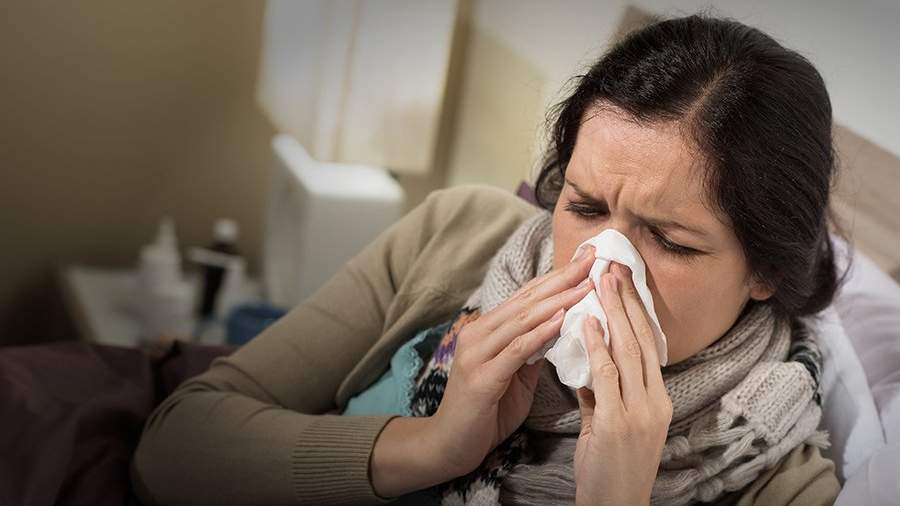 A chronic runny nose can lead to a heart attack or stroke. This was announced on May 13 by an otolaryngologist, doctor of the highest category, candidate of medical sciences Vladimir Zaitsev in an interview with Ura.ru.

The specialist noted that chronic rhinitis contributes to poor ventilation of the brain. Because of this, a person snores, sleeps poorly, he has a tendency to heart attacks and strokes.

According to him, a chronic runny nose can stay with a person forever if it is not treated in time.

Vladimir Zaitsev also explained that people with a deviated nasal septum are most prone to rhinitis.

“The more it is curved, the more likely it is to obstruct nasal breathing. The interior of the nasal cavity is changing. The nasal conchas begin to grow, increase in size, polyps may begin to grow, a cystic process may develop in the maxillary sinuses. Six months is enough for the process to become chronic, ”the doctor specified.

He also pointed out that only a third of the population has a straight nasal septum.

“The curvature of the septum is either traumatic in nature, or it is inherited from their parents,” the specialist summed up.

Earlier, on April 3, Zaitsev said that snoring during sleep can lead to a heart attack or stroke. He clarified that snoring indicates problems with the nose; during sleep, a person experiences prolonged breathing stops, this is called sleep apnea. According to the expert, this can lead to extreme heart attacks and strokes. The doctor advised people with this problem to see a doctor.