“Our MLAs are honest” – Arvind Kejriwal calls for trust vote 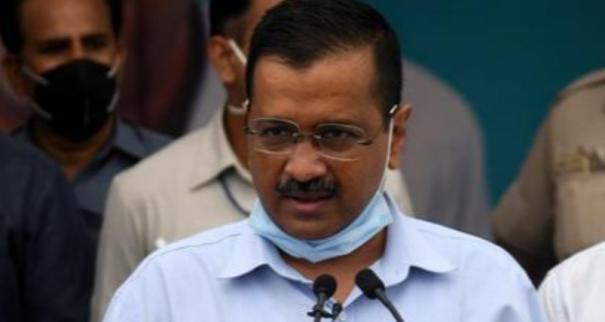 Deputy Governor VK Saxena said that the new liquor sale policy of Delhi government led by Arvind Kejriwal has been abused. He recommended the CBI to investigate the matter. Based on this, the CBI has registered a case against Deputy Chief Minister Manish Sisodia and others. Subsequently, a war of words is going on between the BJP and the Aam Aadmi Party. It was also alleged that the BJP had conspired to topple the AAP government.

Arvind Kejriwal, the Aam Aadmi Party national coordinator, had alleged that “the BJP has so far spent Rs 6,300 crore to topple the opposition-ruled state government”. He also mentioned that ‘BJP is trying to break AAP as part of Operation Lotus’. However, he has called for a trust vote to prove that all AAP MLAs are with him. Thus, voting will be held tomorrow.

Talking about this, he said, “BJP offered Rs 20 crore each to our MLAs to switch parties. But they will not be willing to do all this. BJP tried to buy our legislators too. Through this confidence motion, Aam Aadmi Party MLA “I want to show Delhiites that no one is under price. I want to prove that my MLAs are honest. BJP’s Operation Lotus plan will fail in Delhi,” Arvind Kejriwal said.