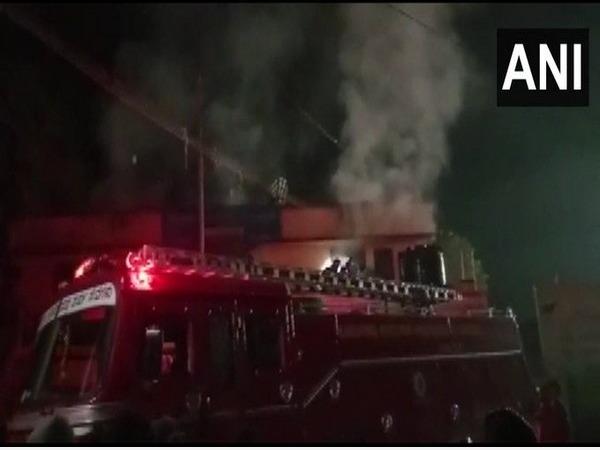 Bangalore: In Haveri district of Karnataka Credit application To the bank for rejection The person who set the fire Has been arrested.

Wasim Hazratsap Mulla (age 33) hails from Rattihalli in Karnataka. He had applied for a loan from Canara Bank in Hedukonda village, which falls under the Kaginelli police area. But, after checking the documents his loan application Bank Rejected.

He broke the window of the bank and poured petrol inside. He then set fire to the office. Passers-by spotted the smoke and alerted police and fire departments.